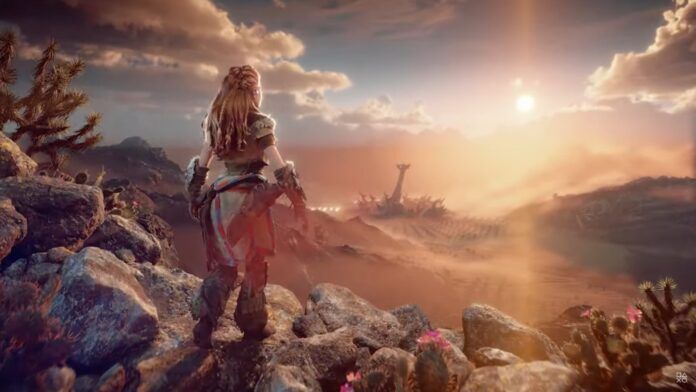 Horizon Forbidden West it is one of those titles that players have been waiting for the most during 2022. The latest effort of Guerilla Games has led players to visit the Forbidden West in the company of Aloy and her companions in the hope of saving the world from a new catastrophe. On balance, the sequel to Horizon Zero Dawn managed to convince both the public and the critics, receiving various praise and being elected by Digital Foundry as the game with the best graphics of 2022. Despite this, by the end of the year a fact emerges that amazed many, the game didn’t even receive a GOTY award.

By visiting the appropriate ResetEra thread in which all the GOTYs of the year are marked, of the 187 awards given Horizon Forbidden West did not get even one. As could be expected, the vast majority of awards went to Elden Ring, the 2022 Game of the Year according to The Game Awards. At Sony, a title that has defended itself well is God of War Ragnarok with “only” 26 awards against the 145 of the FromSoftware title. The number of prizes awarded to more niche titles such as Pentiment should also be taken into consideration. Despite the small number of players, Obsidian’s RPG has won 4 awards.

The lack of prizes awarded to Horizon Forbidden West is therefore quite anomalous. Going back to 2017, the first chapter of this saga obtained a higher result than the more recent God of War, with 69 GOTYs. It is difficult to imagine the reason for this lack of prizes but we must not completely lose hope. The award ceremonies are not over yet and several newspapers could still surprise by awarding some last second prizes.

Now let’s go back to Horizon Forbidden West. During The Game Awards it was announced Burning Shores, an expansion that will lead Aloy to the ruins of Los Angeles. This expansion of Forbidden West required a great effort from the development team and for this reason Burning Shores will be released exclusively on PlayStation 5.

Zelensky accused Vitali Klitschko: “No one will forgive profanity”