Horizon Zero Dawn: PS5 remake would not be developed by Guerrilla, for an insider 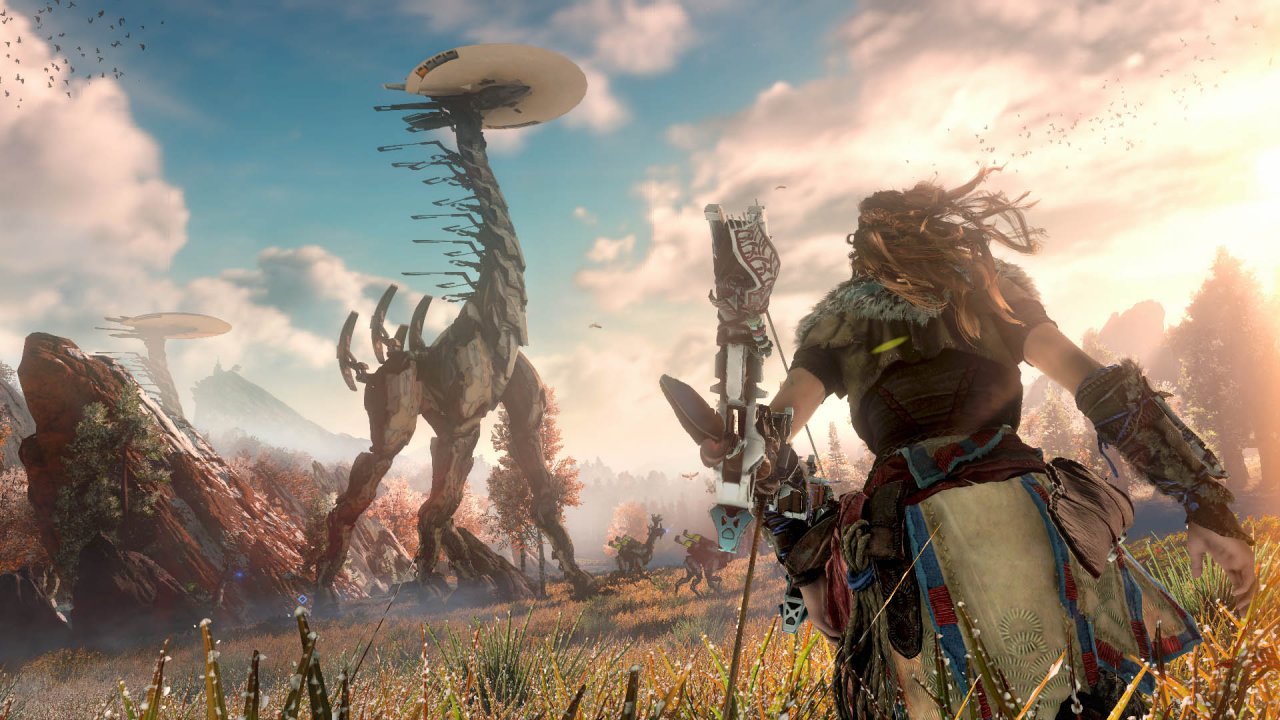 Back to talking about remake per PS5 (remasters) the Horizon Zero Dawnan idea that seems rather bizarre but which at this point could be real, considering the modus operandi of Sony PlayStation, with a well-known journalist / insider reporting that, probably, the project will not be developed directly by Guerrilla Games.

To report the matter is Colin Moriartya character who has always been close to the PlayStation environment and host of Kinda Funny, who in his podcast Sacred Symbols returned to talk about the alleged remake of Horizon Zero Dawn for PS5 by revealing this small but interesting detail.

Moriarty can’t confirm with absolute certainty the details on the project in question, but argues that it is probably not developed directly by Guerrilla Games. According to what he reported, he would have received confirmation from an anonymous source that there is a other study busy on the work of reworking Horizon Zero Dawn for PS5, but can not reveal who it is.

This likely frees up the Guerrilla team for further productions that are likely underway, in addition to the previously announced Horizon Call of the Mountain which is in co-production at the team. There is therefore probably another large-caliber game underway at Guerrilla, while the remake of Horizon Zero Dawn would therefore be entrusted to another team.

The idea of ​​a remake or remaster of a recent and even technologically advanced game like Horizon Zero Dawn, released only in 2017, is quite bizarre but not totally out of the box, considering the habits now matured for Sony PlayStation and its way of exploiting intellectual properties. It has not yet been announced but the rumor has already emerged in the past and would have been confirmed by this new intervention by Moriarty.

Call of Duty Warzone 2.0: Activation is imminent, you need that much storage space