IGN has published the TOP 10 remakes of all time, in the first place is Resident Evil 2 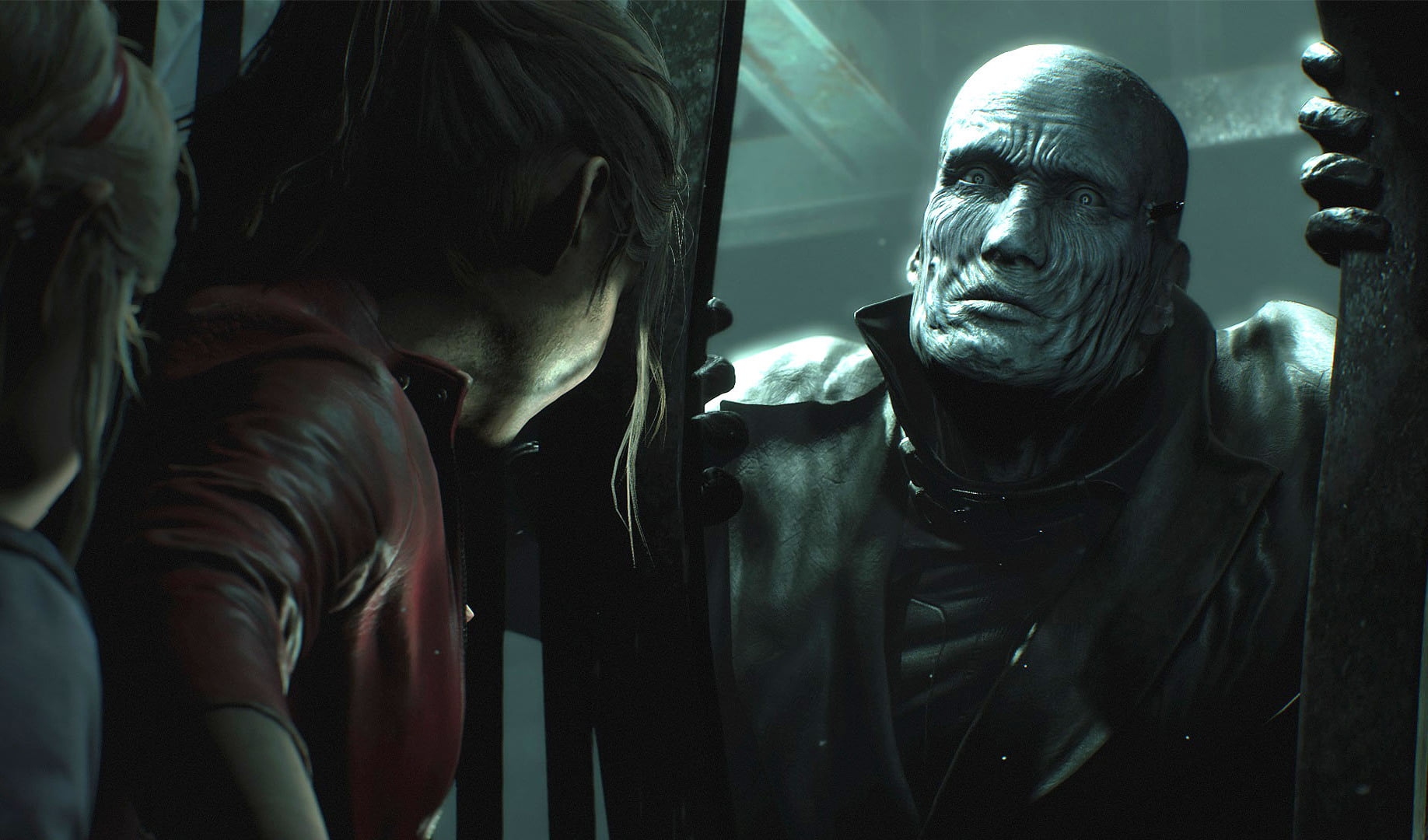 The topic of remakes has become more and more popular in recent years – many major game publishers are launching their successful titles for processing. The well-known gaming portal IGN has compiled the TOP 10 remakes of our time, and in the first place is the remake of Resident Evil 2, which was released in January 2019. This is what the TOP 10 remakes according to IGN look like:

Below you can watch a video in which IGN journalists explain their choice. When choosing the best remakes, the authors paid the main attention to two factors: respect for the original sources and the introduction of really important updates (like modern controls, interface).

Tomb Raider: 95 million copies sold in total for the franchise