In Brazil called the exact cause of death of Pele 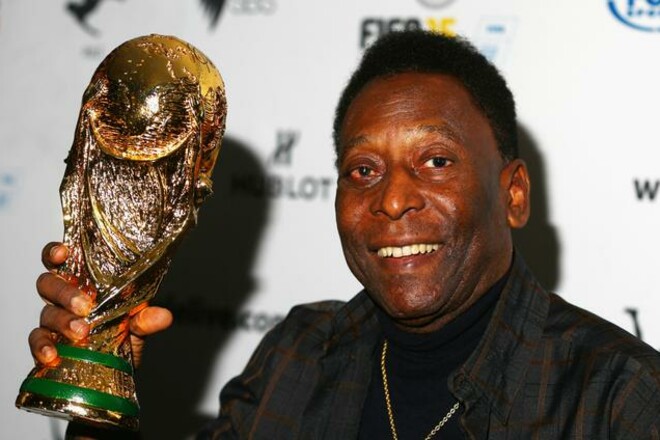 The heart of the three-time world champion Pele stopped at the 83rd year. The former football player spent the last days of his life in the Albert Einstein clinic, whose doctors fought to the last to save the unique Brazilian.

“The Albert Einstein Clinic bitterly confirms the news of the death of Pele, recorded on December 29 at 15:27 (20:27 Kyiv time. – approx. Aroged) due to multiple organ failure as a result of the negative dynamics of rectal cancer and clinical condition [пациента]”, – stated in the official release of the medical institution.

Earlier it was reported that Pele’s daughter, 55-year-old Keli Cristina Nascimento, posted on her Instagram, probably the last photo from the hospital ward, where her legendary father spent his last days.

Best of Indie Games 2022 - Special - Part 3 - In retrospect: The most exciting games from independent studios

In China, an analogue of the electric Hummer EV was introduced - a 1000-horsepower Donfeng M-Hero 917 with "crab mode"

VIDEO. Tour in France. How Marseille shipped 6 balls against Toulouse

Final Fantasy 16 has a PEGI rating of 18, but the violence isn’t the end in itself