iPhone 15 Mini is not expected by Apple, due to a leak 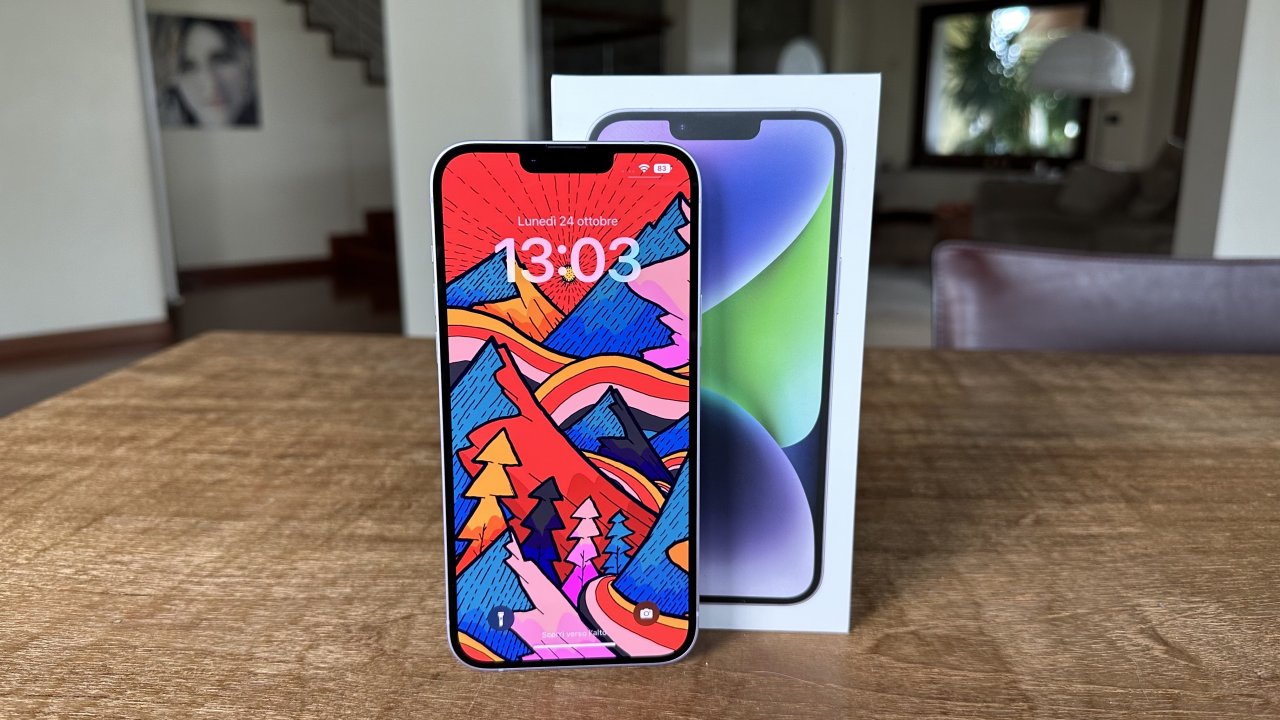 Apple he plans to continue to avoid iPhones Miniafter skipping the model in 2022, also regarding 2023 with the line iPhone 15 which will not see a “reduced” model according to some leakers.

Already this year’s line of iPhone 14 has removed the small version of the Apple smartphone, replaced instead by its opposite, or the large iPhone 14 Plus, which however does not seem to have met much favor with the public, given the not overly positive sales. In any case, even for next year it seems that Apple has no intention of launching a Mini model.

The widespread idea is that the iPhone 15 Pro and iPhone 15 Ultra will continue to have various exclusive features compared to the standard models, in order to justify the much higher price, but among the choices it seems there is not even a compact model in sight.

According to LeaksApplePro, a Twitter account that has proved to be quite up-to-date on the issues of the Cupertino house, there are currently no plans to launch a iPhone 15 Mini in 2023. This makes the iPhone 13 Mini the latest compact smartphone from Apple, and it looks set to remain so for some time to come, even though sales of the 13 Mini have been, proportionately, higher than iPhone’s. 14 plus.

This also demonstrates that there is a market for a compact solution from Apple, but evidently the company wants to follow other guidelines regarding 2023, pending further details on the next generation of smartphones. Among the rumors it emerged that the iPhone 15 Pro will not have physical buttons for power and volume, according to an insider, we also know that the iPhone will have to adopt USB-C as confirmed by Apple, even if it is uncertain whether it will be introduced as early as the iPhone 15 .