It turned out not to be the standard. Juventus didn’t win in sparring 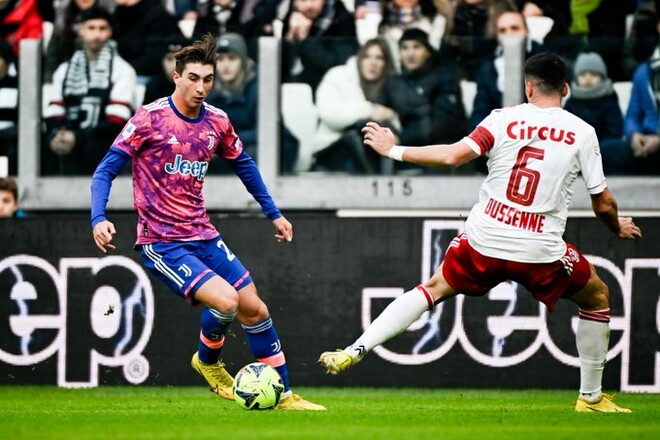 On Friday, December 30, Turin’s Juventus played a friendly match with the Belgian Standard.

In the 32nd minute, an own goal by the defender of the “old lady” Danilo allowed the Belgians to take the lead. Massimiliano Allegri’s wards were able to bounce back only in the second half – in the 56th minute, 19-year-old midfielder Matias Soule scored a goal from the penalty spot. The game ended in a draw 1:1.

Juventus are in 3rd place in the Serie A table with 31 points after 15 games. From the “Napoli”, which is in the lead, Turintsy are 10 points behind. On January 4, the “old lady” will meet with one of the outsiders of the Italian championship – “Cremonese”.

Science is concerned: men are less and less fertile

Daymare 1998 is free on GOG for its winter sales

Do HoYoverse allow plums in Genshin Impact on purpose?