Back in March of the outgoing year, Intel management officially announced its intention to spend about 80 billion euros on the development of production sites in Europe over the next ten years. An enterprise in northern Italy, which will deal with testing and packaging of chips, has also received the right to appear. The country’s current prime minister, Giorgia Meloni, said this week that the parties have yet to agree on all the terms of the project. 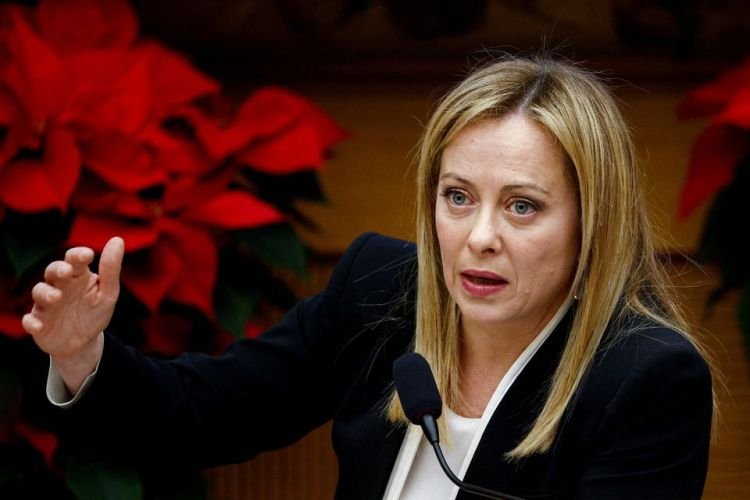 Recall that the enterprise worth 4.5 billion euros should be launched between 2025 and 2027. About 1,500 people will work directly on the assembly line, and another 3,500 people will be able to find jobs in the Intel supply chain. The Italian authorities will have to agree with the company’s management the amount of subsidies that are implied by such projects.

George Meloni called Intel’s likely investment in Italy strategic and made it clear that she would ask the company in the coming days for an opportunity to meet to discuss measures to alleviate the financial burden of the business under this project. Previously mentioned by Intel CEO Patrick Gelsinger, the formula involves attracting subsidies of up to 20-30% of the cost of building enterprises outside the United States. Representatives of the company also strive to demonstrate a willingness to invest in projects in Europe, even taking into account the difficult macroeconomic environment and the downturn in the semiconductor components market, which is considered temporary.

The new trailer for Ant-Man and the Wasp: Quantum Mania will be shown on January 9

LG shows displays for EVs, including a slide-out 18” screen and transparent 55” OLED panel