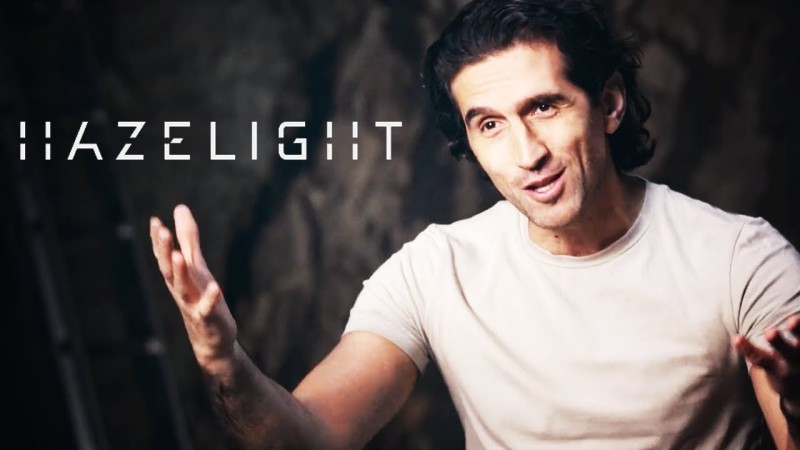 The general manager of the Swedish company has confirmed that the interactive experience offered by the next Hazelight video game will focus entirely on co-op, similar to the company’s past works such as A Way Out and the 2021 TGA Game of the Year It Takes Two.

Volontis confirms the joint calling of the next video game created by Josef Fares, explaining how “we specialize in this kind of experience, it’s no longer a secret. We’ve learned so much from the past, I mean It Takes Two and A Way Out in particular. We were able to create these adventures because we learned how to work together so well, so we’re not going to give up on this experience.”

Hazelight’s COO then cites the work done by his team to shape the Nintendo Switch port of It Takes Two and notes that “Switch is a console format that is very different from the other platforms we’ve released It Takes Two on. We want to continue to be present on this platform. But we’re also very proud of the success we’ve had with localization into languages ​​such as Japanese, Spanish and German, and users have been very happy with it.”

Konami: the keyword of 2023 is "highly anticipated" says Noriaki Okamura, producer of some Metal Gear

Android 13: The smartphones that will receive the update | NextPit

2D horror remake Lone Survivor is coming to PC this Halloween, and later to Switch