Kevin Smith is gearing up to finally direct ‘Moose Jaws’ 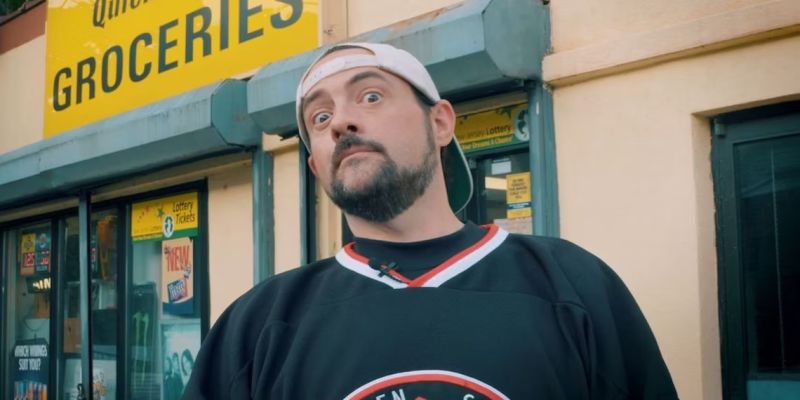 Lionsgate and director Kevin Smith are teaming up again for an upcoming project. The director officially announced at GalaxyCon that he will finally bring to life Moose Jaws, the horror comedy that has been in production since 2014.

Smith previously hinted at Jaws of the Moose, saying that the film would follow the same pattern as the classic 1975 Jaws, but instead focus on the elk, causing terror and chaos. While he did not offer any further details on the film’s production details, he did reveal that its funding comes after the successful release of Jay and Silent Bob Reboot, which Smith said sold enough Blu-rays and DVDs to make contribution to the development of future Lionsgate projects.

Speaking about the film, he said the following:

Moose Jaws could be a fun and memorable entry in Smith’s film catalog. Smith is widely known for his low-budget comedies such as The Clerks and The Loafers, which have gained cult status over the years. He recently returned to the Clerks franchise with the release of Clerks III earlier this year. However, he also has a background in the monster horror genre: in 2014, he directed Tusk, the first of Smith’s planned True North trilogy, a trio of horror comedies set in Canada. The trilogy continued in 2016 with the release of the film “Yoga Houts”, which caused discontent among critics and failed at the box office. Now that Jaws of the Moose is back in development, fans can see Smith’s directing talent, which could bring plenty of horror comedy to audiences when the film hits theaters in the future.

As the film is still in its early stages of development, no official release date has been set yet.