Konami: the keyword of 2023 is “highly anticipated” says Noriaki Okamura, producer of some Metal Gear 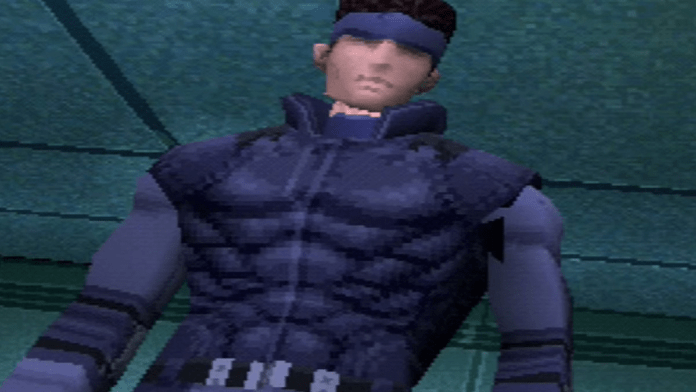 To conclude 2022, Famitsu, one of the most authoritative Japanese magazines specializing in the gaming sector, conducted a maxi-collective interview with over a hundred insiders. Among the interviewees, employees of various companies, small and large, which from the Japanese market have opened up to the whole world. Capcom, Koei Tecmo, Konami and more employees answered a few simple questions.

Among the interviewees, as you can guess from the title, is Noriaki Okamuraproducer under Konami and who during his career has collaborated on various works by Hideo Kojima. He was a programmer for Policenauts, director for Zone of the Enders (of which Kojima was producer) and producer in turn of some chapters of the Metal Gear Saga.

Having done the due – albeit long introduction – it is time to move on to the facts. Among the simple questions posed to the operators, the first request consists in asking for a keyword for next year. A list of “good intentions” but composed of only one item, if you like. According to Okamura the key concept for Konami in 2023 will be this: “highly anticipated”.

This has sparked the hope – which has never completely died down – that many users still harbor in their hearts. The idea of ​​a return in style, we know, tickles the itches of many fans of the old works of Kojima. Itches fueled by the constant background buzz of rumors – more or less sensible – coming from the nooks and crannies of the web.

The elements supporting the thesis that the “long-awaited” is a reference to Metal Gear Solid are very few. Except Okamura’s commitment on the saga (let’s remember it, in the minor chapters) and the rumors – never confirmed – that have been chasing each other in all these years, there isn’t much else.

There are even fewer elements if we remember that “long awaited” was also among the concepts that preceded the Tokyo Game Show by a few days. The event, then, you will remember, surprised us with the return of Suikoden, JRPG series that deserved to be rediscovered. Following the interview, then, Okamura fa più riferimenti a Momotaru Dentetsu, game that – but does it really need to be said? – with Metal Gear it has nothing to do with it.

We also keep in mind that Konami has already revealed something “long-awaited” and arriving in the coming months: Silent Hill. The series returns with the remake of the second chapter and with several new projects.

The hypotheses on the table, therefore, are different. Okamura could be referring to Memetsu or Silent Hill. For Metal Gear, at least for now, we remain cautious.

With regard to this historic series – I who write to you – I believe that sooner or later even Konami will decide to do something but to talk about it with certainty we will have to wait for the official announcement. Only then will I decide to rejoice or to let go of a liberating cry as it was already for Silent Hill.