Monster Hunter Rise: Sunbreak, the fourth free update has a month of release 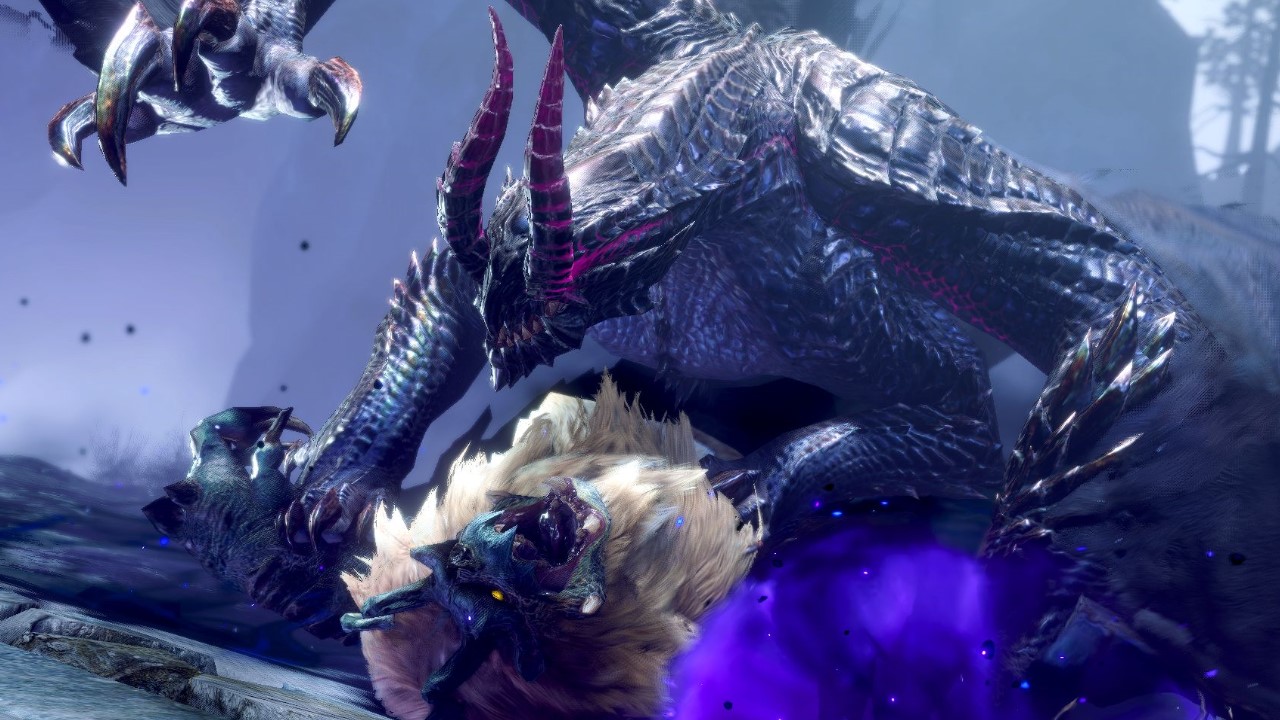 Capcom has revealed that the fourth free update Of Monster Hunter Rise: Sunbreak will be available during the course of the month February 2023. The announcement came via a video celebrating the content that arrived for the hunting game over the course of the year, which you can view in the player below.

At the end of the video it is revealed that the next free update, which was previously planned for a generic “winter”, will arrive precisely in February 2023. The fifth update will follow with new content during the spring. Furthermore, according to the words of the producer Ryozo Tsujimoto, “several free updates” are planned for 2023, so more will probably arrive over the next year.

What can we expect from Monster Hunter Rise: Sunbreak’s fourth free update? The official roadmap talks about “Return of an Elder Dragon”, so we can expect a new monster of this type from the previous chapters of the series. For example, among the candidates we find the Velkhana and the Nergigante of Monster Hunter World.

There is also talk of an “enhanced monster”, in the singular, so perhaps a new “Resurrected” variant of the monsters already included in the game. To find out, we just have to wait for the inevitable Capcom showcase which will be aired a few weeks before the debut of the update.

We specify that the fourth update of Monster Hunter Rise: Sunbreak will be available in February only for players on Switch and PC, as the Sunbreak expansion will arrive on PlayStation and Xbox consoles only during the course of spring 2023.

Escape From Tarkov surpasses Fortnite and Warzone 2.0: it is the most watched on Twitch

The network leaked photos of Nintendo Switch in the style of The Legend of Zelda: Tears of the Kingdom

Serious? Harry Potter movies may be getting a reboot!

Far from the best. Ukrainians Linnik and Lisovets did not qualify for the World Cup

John Wick: A “big AAA game” is under discussion