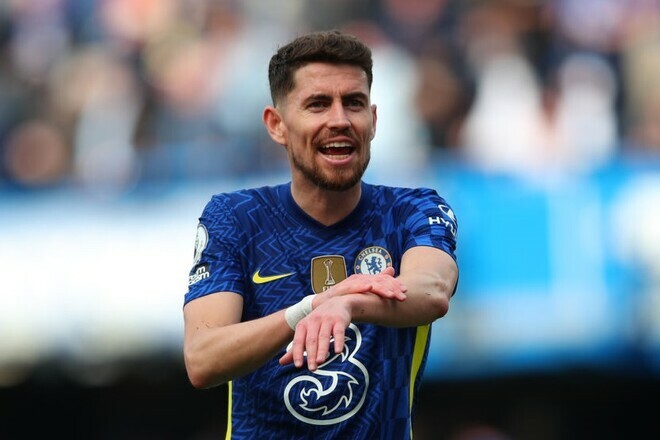 Jorginho’s contract with Chelsea is valid until the end of the season and has not yet been renewed. Napoli is trying to take advantage of this, which is trying to sign the 31-year-old midfielder as a free agent.

Jorginho himself is positive about the idea of ​​returning to Napoli, for which he played in 2014-2018 before moving to Chelsea. Earlier it was reported that Newcastle were interested in Jorginho.

Jorginho has scored 3 goals in 19 appearances for Chelsea in all competitions this season. The transfer value of the 31-year-old midfielder is estimated at 35 million euros.

Inspiration. Ronaldo commented on his move to Al Nasr