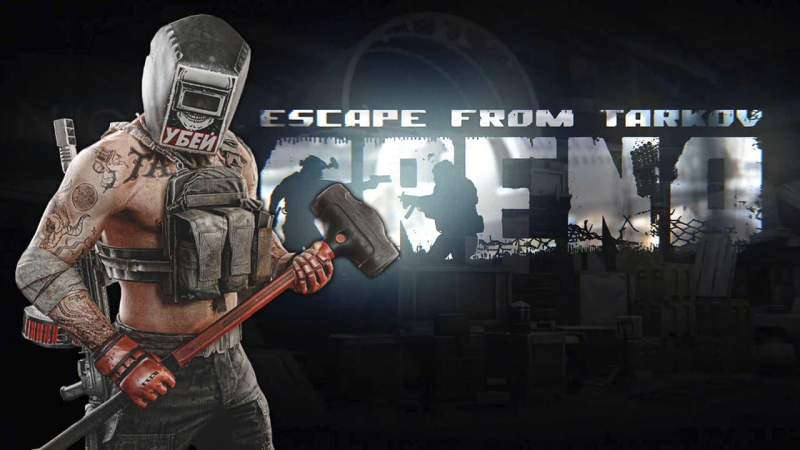 A few hours after the wipe at the end of 2022, which featured Escape From Tarkov, the development team of the famous shooter released a large number of images related to Escape from Tarkov Arena, thereby revealing new information about the competitive game.

Looking at the gallery posted by Battlestate Games on Twitter, we can finally confirm the presence of a competitive mode that will allow the most experienced players to climb up the world rankings. In addition to splitting into friendly and ranked modes, the game also offers different sets of rules: one of the screenshots shows a free-for-all team deathmatch and a knockout tournament, an additional mode that is supposed to be inspired by Call of Duty Clash and features teams from one/two/three users who compete in a mini-tournament. Instead, referring to the maps, the images confirm the presence of three arenas: Equator (the one seen in the screenshots and in the Escape From Tarkov Arena announcement trailer), Air Pit, and Bay 5.

The last detail that appears in the images is related to classes, as it shows a screen through which players can spend in-game currency to unlock one of the many outfits, including armor, weapons, and accessories. Among them we find the categories Assault, Close Combat, Scout and Sniper.

Escape from Tarkov Arena doesn’t have an official release date yet, and it’s likely that it won’t release until the second half of next year.

Sony: 'Microsoft Nintendo's 10-Year Deal for Call of Duty is just dust in the eye'

“For God's sake, close this program already”: January games for Xbox Live Gold subscribers give way to a new offer from PS Plus

Sifu announced for Xbox and Steam: Arenas mode in action in the first gameplay video