PlayStation: Here’s a video celebrating 2022 for PS4 and PS5 owners 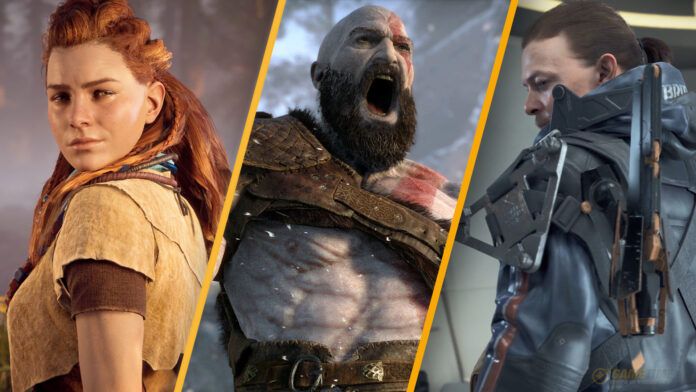 Looking forward to 2023, with a video posted on its official Twitter profile, PlayStation has decided to retrace the most significant moments of 2022. A truly extraordinary year full of news for Sony.

The fantastic PS5 and PS4 exclusives were mentioned within the short film together with iconic moments such as the presentation of the statue of Aloy in Florence on the occasion of the launch of Horizon Forbidden West. A title developed by Guerrilla released on February 18 and somewhat forgotten by everyone, given that surprisingly it didn’t win any Game of the Year award.

The level productions for this 2022 by Sony are absolutely not lacking. In addition to Horizon Forbidden West also Stray and God of War: Ragnarok, the last great PlayStation exclusive of the year capable of becoming the best-selling game in the history of PlayStation Studios despite having closed behind Elden Ring in the GOTY race but was crowned as the best title of the official blog of the Japanese console.

Eventually Sony decided to close the video with the following sentence: “We platinum 2022 and now we are ready for the new game”. A pre-announcement probably to a rich new year like this one. All this topped off with a rather joking and slightly provocative message: “What a year! Our good intentions for 2023 are to keep playing and not blame it on the lag.” In short, even for the next few months the news should not be missing. We will therefore see what Sony will be able to reserve for us.

PlayStation VR2: Ports will be easier thanks to standardized controllers

Japan: don't wait to organize your trip and see the cherry blossoms!

PlayStation 5: Sony patents a system to improve the quality of voice chat

All the free PlayStation Plus games of 2022: how much are they worth?