Pre-orders for the book “The Witcher. History of creation. From fantasy to cult game franchise” have opened in Russia 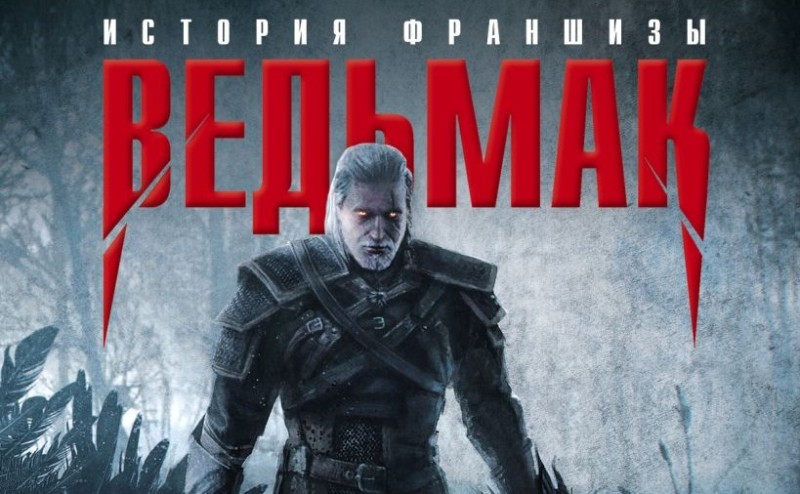 Publishing house “Bombora” opened pre-orders for the book “The Witcher. History of creation. From fantasy to iconic gaming franchise by Rafael Luke. The release is scheduled for January 31, 2023.

Today, this look is known to any player: white hair, two blades (“silver for monsters, steel for people”), cat pupils. In just twenty years, Geralt of Rivia, the hero of The Witcher saga, has gone from a Polish fantasy character to the star of one of the most successful and ambitious gaming franchises.

The book tells the story of the unique triumph of CD Projekt and The Witcher, full of chaos and mistakes that nearly brought down the studio. The author relies not only on already published (sometimes exclusively in Polish) articles, documents and interviews, but also on previously unknown eyewitness accounts, told in a language far from formal.

The creators of STALKER 2: Heart of Chornobyl have published new screenshots of the game