As the new year 2023 begins, we want to take a look at what hardware innovations we can expect to find interesting for PC gamers in the next 12 months. These include confirmed innovations, but also things that have so far ranked somewhere between rumor and “most likely”. We’re also trying to estimate which areas of gaming hardware or hardware features we see as possible trends in 2023. If you would like to recap what important hardware innovations there were in 2022, you should take a look at our corresponding special from the previous week. The topic of graphics cards was clearly dominant, but processors also played a role. But first we start with Nvidia graphics cards and a guess for a new product.

After Nvidia launched the new generation Ada Lovelace with the GeForce RXT 4090 in October, the GeForce RTX 4080 came onto the market shortly afterwards. The leap in performance compared to the predecessors of the Ampere family is immense – but so are the prices, especially when it comes to the RTX 4090. The GeForce RTX 4080 is also anything but affordable with prices starting at around 1400 euros.

With regard to the GeForce RTX 3080 to 3090 Ti, the price is even okay, but the comparison against AMD is bad: The RTX 4080 performs 25 to 30 percent more than the Radeon RX 6950 XT, which is available from 900 euros . In this respect, the GeForce RTX 4080 is quite expensive with a price increase of 500 euros (about 50 percent), although with the new DLSS3 it brings a significantly higher performance increase in compatible games. 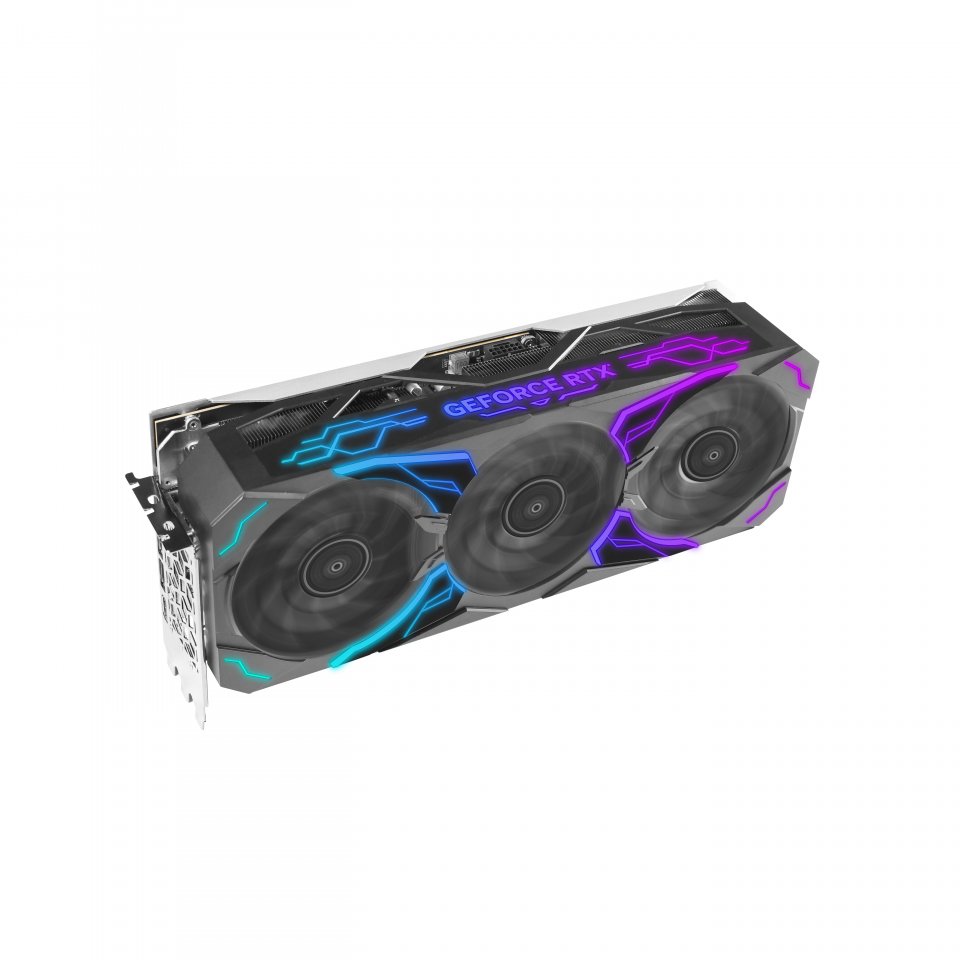 A KFA2 GeForce RTX 4080 SG (currently from 1379 euros) with running fans and RGB lighting Source: KFA² It is all the more exciting what Nvidia will bring to the market in the course of 2023. It is almost certain that the next graphics card will be the GeForce RTX 4070 Ti. On January 5, the CES technology fair starts in Las Vegas, where Nvidia will also be represented and will hold a “GeForce Beyond” keynote two days before the start of the CES.

The new graphics card will probably be officially announced there, including more precise technical data and price recommendations. As PC Games Hardware also reported, prices for some models have already appeared in China.

Accordingly, it starts from around 970 euros – this is the price range that a planned variant of the GeForce RTX 4080 with 12 instead of 16 GB RAM should actually have. Luckily, Nvidia had withdrawn the release of this variant, because the GPU performance should also be below that of the 16GB version – otherwise there would have been confusion and annoyance because of the identical name.

It can be assumed that the upcoming GeForce RTX 4070 Ti will technically correspond to the light version of the GeForce RTX 4080, which has not yet been published.

In addition to the GeForce RTX 4070 Ti, we can of course expect other Ada Lovelace graphics cards from Nvidia over the course of the year, which will represent the middle or lower class within the generation. But that doesn’t mean that the graphics cards will also be cheap, especially since the performance increase of the new architecture is quite large.

As we recently reported, Nvidia will remove the function of using the Nvidia Shield as a streaming box for an existing gaming PC.

We could not see a logical reason for this. One explanation, albeit only speculative: Nvidia may be planning a compact streaming box and wants to persuade at least some of the Shield users to buy this streaming box. But as I said: This is purely a mind game – there are no indications of such a box so far.

Just A Star Wars Story: A sequel is not a Lucasfilm priority, according to the director

Intel’s CEO predicts: Computer chips will be the new oil

The Legend of Zelda Tears of the Kingdom: an interesting Nintendo patent appears