Scholar of the Arcane Arts Preview – Hardcore School of Magic

Love magic in games? For you, at this moment, a lone developer is working on his Scholar of the Arcane Arts project, which has just gone into early access. I have already entered the school of magic, learned a couple of spells and I hasten to share my impressions about this roguelike action.

Magic in games is my special passion. Cast devastating spells with a wave of your hand, combine the elements and unleash all your fury on the enemy … How can you not enjoy this? Therefore, the unremarkable game Scholar of the Arcane Arts interested me, and perhaps it will hook you too.

The project entered the early access stage in mid-December 2022. On the loading screen, the developer welcomes us, briefly talks about the game and promises that it will only be cooler. From this text it is easy to understand two facts – a person works alone, and this is worthy of respect, but the content is likely to be scarce, and it will take a long time to scale it. 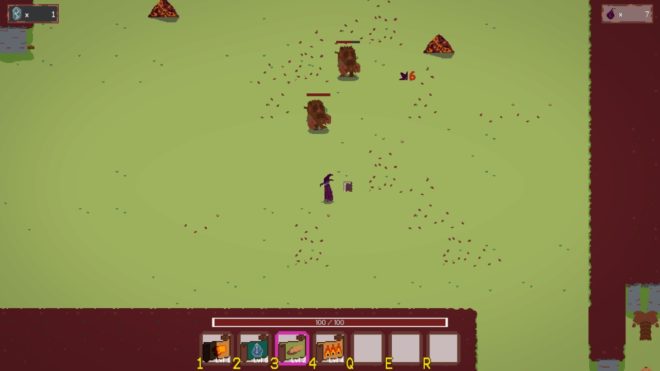 This fear was confirmed right away – at the time of writing the review, the only roguelike mode is available in Scholar of the Arcane Arts, and the story campaign is in development. Looking ahead: in this mode, we are waiting for only three floors of a randomly generated dungeon and a boss, after which the run is repeated without any innovations.

However, in a game about magic, the most important thing is… magic. The developer promises thousands of combinations of spectacular spells. Is it so? Almost. 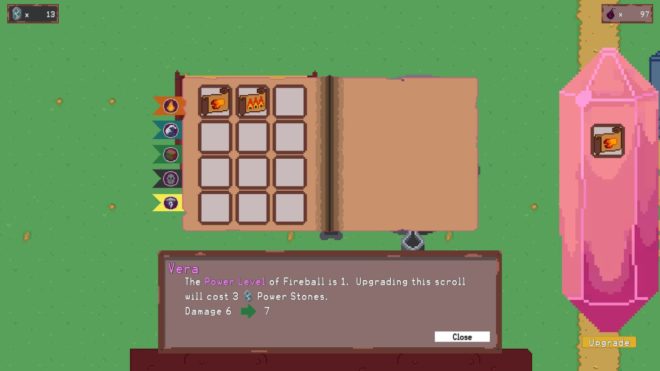 The combat system is really built on the use of magic spells, which are divided into five categories: fire, water, earth, necromancy, electricity. In early access, there are only elemental spells.

The variety of magic is really impressive. In addition to boring fireballs, there are boulders that temporarily surround the protagonist and then head towards the enemy. Water bubbles, upon contact with the enemy, temporarily take him out of combat and make him hover in the air. The earthen traps will cause tremendous damage if you walk on them … There will probably be even more scrolls in the future, but even now there is where to roam. 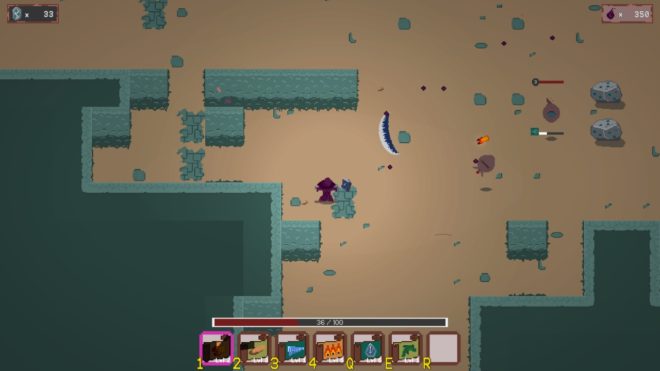 But much more impressive are the synergies, which will have to be experimented to identify. Water is not friendly with fire, and a frozen enemy will suffer light damage if a water ball is directed at him, and heavy damage if he is finished off with a block. Some spells are “two-sided” – for example, a small fiery arc will become a defense against incoming projectiles, and if you pass a created stone through it, it will become stronger, which is easy to understand from the changed texture of the meteor.

Enemies also know how to cast spells, put up protective walls and do magic that hurts, so you have to think about which elements are combined and which are not. This understanding does not come immediately, but after a couple of unsuccessful runs in the dungeon.

Another advantage that comes from a deep combat system, although at first it seemed to me a disadvantage, is complexity. The game is very punishing for mistakes, health can not be replenished as often as we would like, and the blacksmith and the wizard, who will help increase damage and reduce the time to cast a spell, are not found on every floor. If you lose, you will have to start over, and Scholar of the Arcane Arts does not give any advantages for the second run. 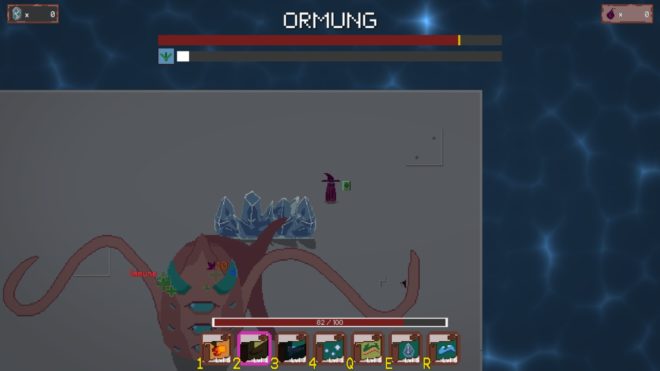 Because of this, I would not say that Scholar of the Arcane Arts is a roguelike in the sense that we are used to. The protagonist does not become stronger, instead the player gains knowledge and by the next round will understand what goes together and what does not. The game is hard but fair.

In the current state of Scholar of the Arcane Arts, there will not be enough for dozens of hours of playthroughs – so far there is only one activity, and you will quickly get tired of going through it over and over again. The magic is impressive, but the runs don’t get much variety from that. 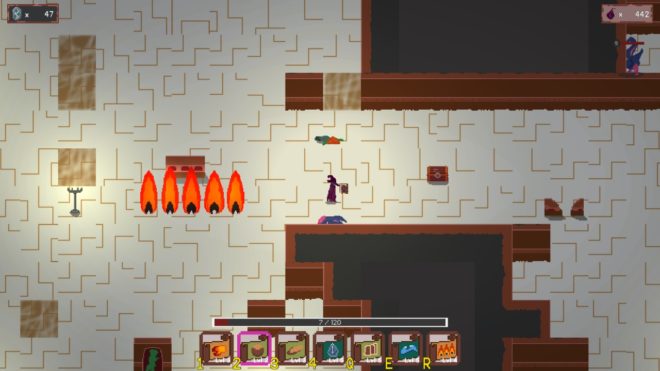 The game also sins with some non-critical bugs – for example, the enemies, resting against the wall, will go into it if the hero is on the other side. One of the bosses recharged attacks from totems that he placed around the location, and sometimes the totems were hidden under his huge model, which did not allow them to be destroyed. Bugs are fixable and not so common, and given that the development is carried out alone, they can be forgiven.

Now Scholar of the Arcane Arts looks like a demo – there is only one mode in the game, and it was created to test the pen, and no more. However, I see good potential in a deep combat system and fair difficulty – it will be interesting to see how these features will be used in the story campaign.

If you buy the game now, then in advance and with the hope that the developer will continue to work hard on his project and give us an indie masterpiece, albeit a small one.

One gate. Atalanta with a goal by Malinovsky won a big victory in sparring

Tesla: already a great success for the autonomous driving option billed at a golden price

The Game Awards: Steam Decks up for grabs every minute