Sims 5 is already breaking with the franchise’s publishing tradition 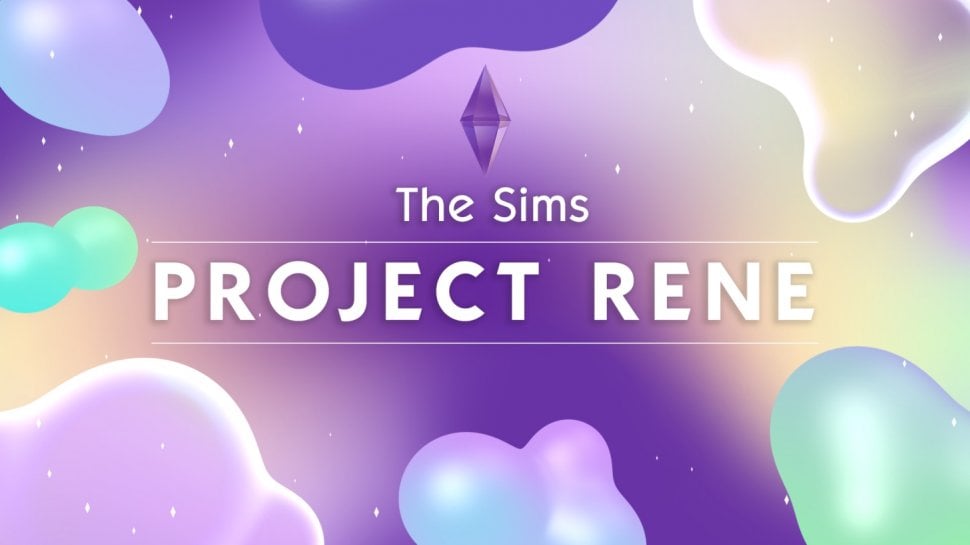 12/30/2022 at 3:30 p.m. by Rhonda Bachmann – The next generation of Sims games is currently in development at Maxis, codenamed “Project Rene”. It is not yet known when the title will be released. But the project already breaks with a tradition of the Sims franchise: the release period.

Electronic Arts announced “Project Rene” last October as part of a live stream celebrating the 22nd anniversary of the Sims series. It should be the next generation of life simulation, which should offer solo, co-op and cross-play. In addition, the players in multiplayer should be able to work on the same building at the same time. It is not yet clear when the new main part of the series will appear. However, Sims 5 has already broken with the usual release period of Sims games.

Sims base games actually came out every four to five years

The first game in the Sims series was released in 2000. This was followed by The Sims 2 in 2004, The Sims 3 in 2009 and the most recent title The Sims 4 in 2014. So far, Maxis and Electronic Arts have released a new main game of the popular life simulation every four to five years.

The situation is different now with the period between The Sims 4 and The Sims 5, the “Project Rene”. Sims 4 is already eight years old, while the next part of the franchise was only introduced this year. Additionally, The Sims 4 base game was not transitioned to a free-to-play model until October 18, 2023. The developers announced that they intend to continue providing the title with updates and new (paid) content.

With the extension of the Sims 5 release period, the developers have enough time to improve the base format of the next game in the Sims series. In addition, they could respond to the greatest wishes from the community. The Sims 4 has received a whole range of new content and features in its eight years so far, which fans do not want to be without. Especially when, like the other games in the franchise, it boils down to players having to repurchase the same content in Sims 5 as in previous titles.

Elden Ring like Death Stranding: a mod renders all enemies of the Interregnum harmless

"Never talk about her": The strange agreement between the stars of Wednesday

Anatoly TRUBIN: "I agree with Courtois - it's hard for a goalkeeper to get the Ballon d'Or"

While waiting for Tomb Raider Next, two titles in the saga will arrive on Switch in 2023