Sony: ‘Microsoft Nintendo’s 10-Year Deal for Call of Duty is just dust in the eye’ 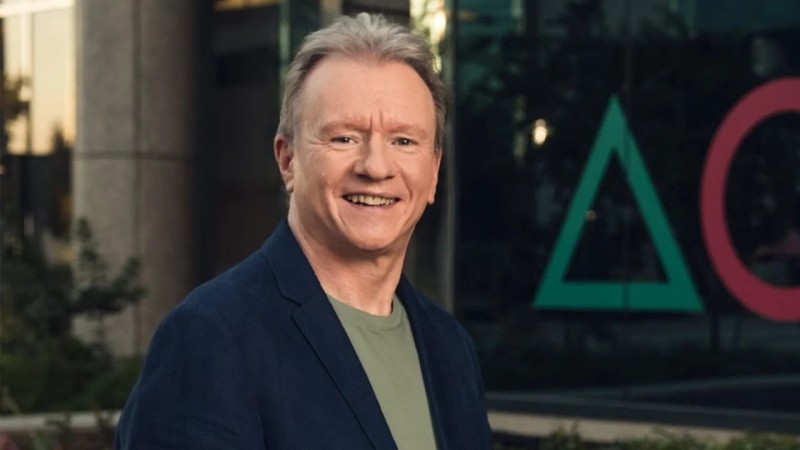 Sony told financial advisory company MLex that Microsoft’s ten-year deal offered to Nintendo by Microsoft to bring the Call of Duty series to its consoles is a sham and a way to divert attention from critical issues arising from the acquisition of Activision Blizzard. .

According to the company, headed by Jim Ryan, Nintendo gamers are not interested in the Call of Duty series. In fact, on the Nintendo Switch, the top-selling games are Nintendo’s own games, designed for the most part to be family-friendly, while first-person shooters like DOOM perform much lower.

However, it must be said that the agreement between Microsoft and Nintendo, which will only come into effect if the Redmond giant manages to acquire Activision Blizzard, could start from 2024 (if not even 2025), given that the timeframe does not allow for a port Call of Duty for Nintendo Switch by 2023, the year in which the deal is expected to close, positive or negative. In the event that the series could arrive even on new hardware, if Microsoft does not choose to publish cloud versions of the various parts, which will make life much easier.

Be that as it may, Sony explained to MLex that:

Activision could have delivered Call of Duty to Nintendo today, but is not doing so because the company’s young user is not interested in first-person shooter and the old version of the game on consoles failed.

The conclusion she comes to is that “instead of being a logical business decision, the licensing deal is a tactic designed to give the appearance of Microsoft cooperating with antitrust authorities, given that the acquisition has raised concerns in Europe, Great Britain, the United Kingdom and the United States.”

In addition, according to Sony, “the Nintendo Switch may never be able to run Call of Duty, and development of a compatible version could take years, making a 10-year deal pointless.”

On this point, PlayStation may be right, given that the Nintendo Switch is an extremely weak console in terms of hardware, but did not take into account the possibilities of already hypothetical cloud versions already tested for other games, which Microsoft could handle with much fewer problems. thanks to his experience and technical knowledge in this field..

However, Sony concluded by stating that this is indeed a good deal for Nintendo as it does not compete with Microsoft on subscription services or cloud gaming. So she has no big interests at stake.

“For God's sake, close this program already”: January games for Xbox Live Gold subscribers give way to a new offer from PS Plus

Aroged: Italian authorities will have to agree with Intel on the scale of investments in a local enterprise

VIDEO. Cartoonist Momani showed the meeting of Pele and Maradona in heaven

Pokémon Scarlet/Purple: 9G in the spotlight on this incredible 3D billboard in Tokyo!