Steam has published a list of the best games of 2022: the most popular, best-selling and others 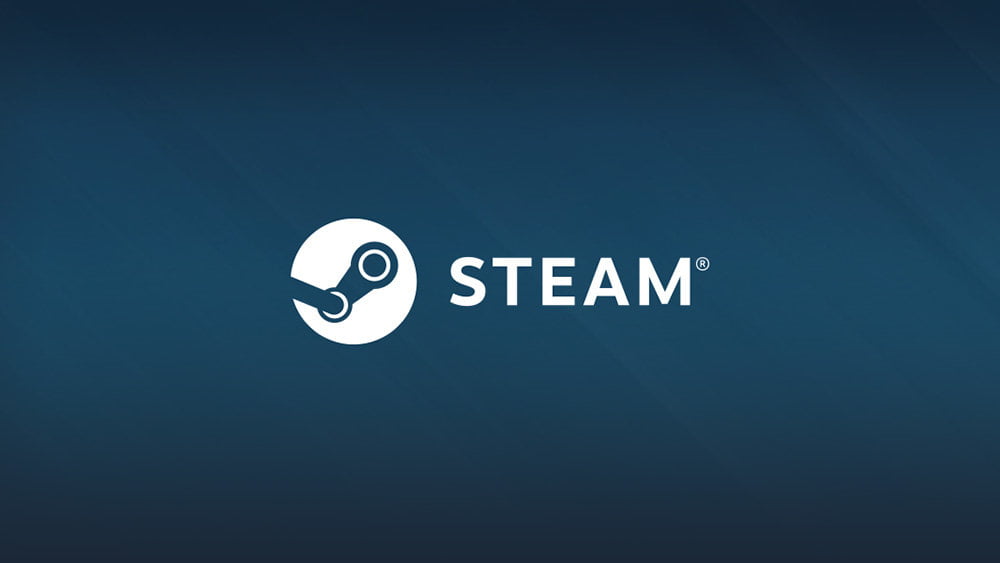 Steam summed up the results of 2022 by publishing the results of the games that performed best in various categories. Steam TOPs were made up of 100 positions, of which the first 12 are “platinum” winners. Only games that were released between January 1 and December 18, 2022 participate in the TOPs. Games in the TOPs are not distributed in places and are listed in random order.

The best releases of 2022 are the games that made the most money on Steam in the 2 weeks after release:

The top sellers of 2022 are the games that generated the highest revenue for the year:

You can watch the TOPs in full on the Steam website.

What are the most played video games on Steam Deck in 2022? The ranking

AC Milan agree to a contract extension with Giroud

Physicists have created a wormhole on Earth