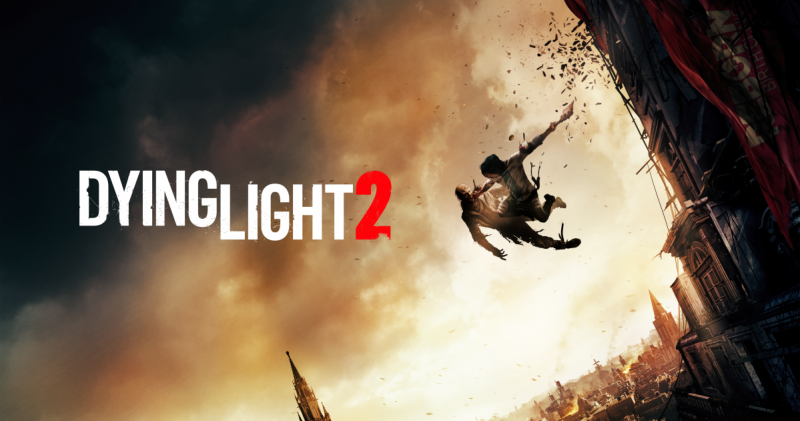 Techland recently released a new Dying Light 2 end of the year video. Franchise director Tymon Smektala has spoken in a new video review praising the gaming community, as well as giving small hints about what’s to come with the game in the future. He confirmed that the studio has been hard at work for several months to bring much-requested changes to the game.

The biggest changes made to the game were improvements to Night Gameplay, Co-op, New Game+, Photo Mode, and more. More plans are currently being developed that can make the gameplay more interesting.

There will also be new types of weapons, new types of enemies and much more. While he didn’t elaborate on any details, Smektala said that new information will be released during Dying Light 2’s first anniversary on February 4, 2023. Expect the company to announce crazy new content for the game just like the original Dying Light game.

PHOTO. Wembley Arch in honor of Pele dressed in the colors of Brazil

The latest 5G-compatible Huawei smartphone can be found… at Wiko

Microsoft has announced Age of Mythology: Retold – the game will be in Game Pass on the day of release