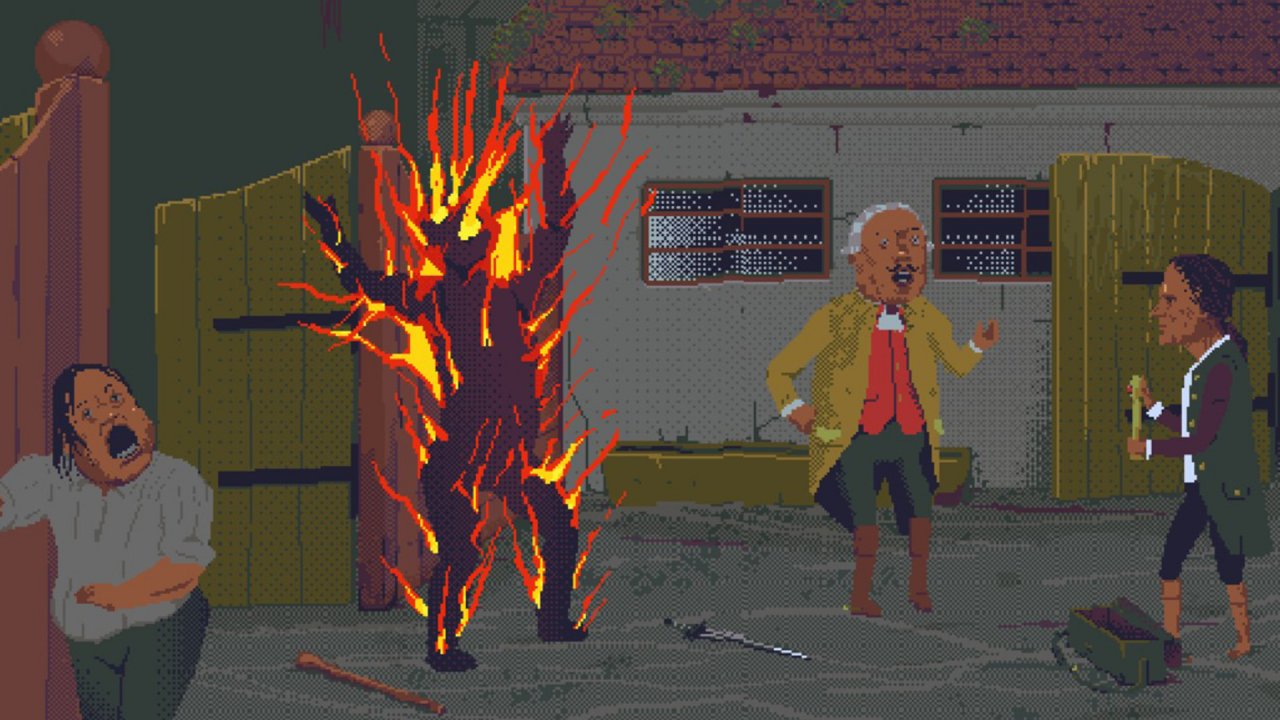 Bloombergthrough the signature of Jason Schreier, has revealed what are the 10 best games of 2022. The list includes both AAA and indie (as it is good). Let’s immediately see the Top 10, created in no specific order:

Jason Schreier also mentions other games that must be mentioned, even if they didn’t make it into the Top 10. The journalist talks about Marvel’s Midnight Suns, a strategy game, and Patrick’s Parabox, a puzzle game that we reviewed here. Furthermore, he also mentions Wordle, even though we know that for many it cannot be defined as a video game.

Speaking for example of God of War Ragnarok, Schreier explains: “Four years ago, the reboot of God of War amazed fans, transforming the protagonist of the series, Kratos, from a violent caricature of a cartoon into a real person with serious intimacy issues. This year God of War Ragnarok continued the story, adding everything: more side quests, more combat options, and a seemingly endless amount of dialogue. It’s a good game, although not as amazing as its predecessor , but is on this list thanks to one character: Richard Schiff, who plays the cruel god Odin. His performance, similar to that of Toby Ziegler, takes this game to the next level.”

Look no further, the video game of the year is on Netflix

How so? Lewandowski will be able to play in La Liga, although he was suspended