The General Staff of the Armed Forces of Ukraine: “The defense forces hit 5 enemy command posts” 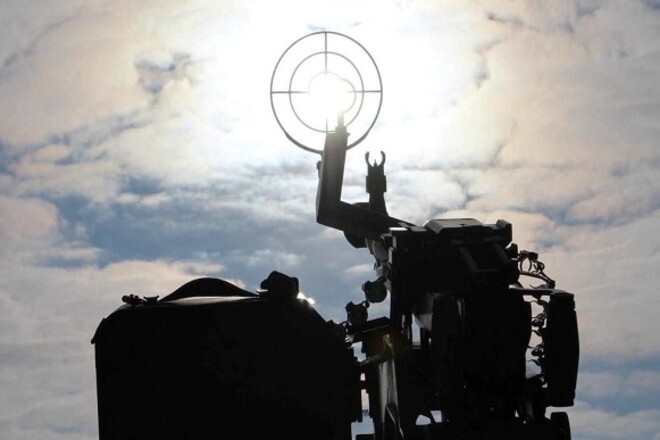 “Over the past day, the enemy launched 85 missile and 35 air strikes, as well as 63 shelling from multiple launch rocket systems.

The enemy is trying to advance on the Bakhmut and improve the tactical situation on the Liman and Kupyansk directions.

Over the past day, units of the Defense Forces repulsed attacks by invaders in the areas of the settlements of Stelmakhovka and Belogorovka in the Luhansk region and Soledar, Ivanovskoye, Klescheevka, Kamenka, Avdeevka, Vesele, Vodyane, Krasnogorovka and Maryinka in the Donetsk region.

In the Seversky and Slobozhansky directions, areas of the settlements of Leonovka, Chernihiv region, were fired from artillery; Pavlovka – Sumy; Deep, Green, Ternovaya, Staritsa, Volchansk, Bochkove and Chugunovka in the Kharkiv region. The invaders also used army aviation to strike near Bolshaya Pisarevka, Sumy region.

In the Kupyansky and Limansky directions, the areas of 17 settlements were exposed to fire. Among them are Dvurechnaya, Olshana, Kotlyarovka, Cherry and Kamenka of the Kharkov region; Ploschanka, Chervonopopovka, Nevskoe, Dibrova in the Luhansk region and Torskoe in the Donetsk region. The enemy struck with army aviation forces near Dibrova.

In the Avdeevka direction, the enemy inflicted a fire defeat near Avdeevka, Vesele, Krasnogorovka, Maryinka and Novomikhailovka of the Donetsk region. Airstrikes were recorded near Kamenka and Avdiivka.

In the Novopavlovsk direction, the invaders used tanks and cannon artillery near Ugledar, Prechistovka, Zolotoy Niva, Bolshaya Novoselka and Neskuchny in the Donetsk region. An air strike was carried out in the Nikolsky area.

Aviation of the Defense Forces during the previous day delivered 12 strikes on the areas of concentration of personnel, weapons, military equipment and a strike on the position of the enemy’s anti-aircraft missile system.

And the units of the missile forces and artillery of the Armed Forces of Ukraine hit 5 command posts, 5 areas of concentration of manpower and an ammunition depot of the occupiers.

My Time at Sandrock multiplayer testing begins next month

"Those were always pretty nasty times," streamer Antoine Daniel went through the same situation as Mastu

Will Russia's most notorious hacker ever be caught?

VIDEO. Southgate’s words ahead of the World Cup