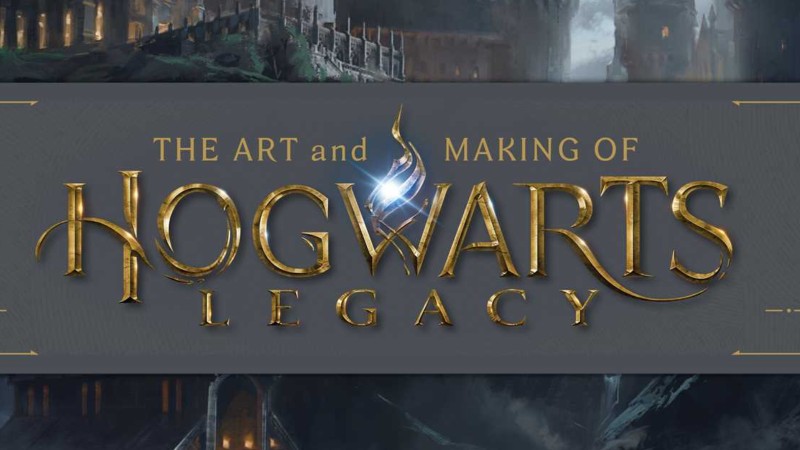 After showing us how to take care of the Hogwarts Legacy fantasy animals, Warner Bros is once again opening a window into the fantasy dimension of Harry Potter to let us know that pre-orders for the official artbook created by Insight Editions have been successfully completed.

The California-based publisher’s volume, which features the Borderlands 3 artbook among other things, promises to “take readers on an exciting journey to create this open-world RPG set in the magical world known to all fans of the Harry Potter books and films.”

The many preparatory sketches, concepts and renders that will enrich The Art and Making of Hogwarts Legacy will be accompanied by exclusive interviews and stories about the development of the game, as well as numerous background materials on the work done by individual designers, digital artists and authors who have contributed to shaping the game and its setting.

A special section of the book will feature additional sketches of the main characters and many spells to learn along the adventure, as well as many funny stories told by the developers of WB Games Avalanche.

The official Hogwarts Legacy Artbook (in English) is expected to be released on February 16, 2023.

Hogwarts Legacy will be available from February 10th. on PC, PlayStation 5 and Xbox Series X/S, April 4 on PS4/Xbox One, and July 25 on Nintendo Switch.

Fatesworn expansion for Switch version of Kingdoms of Amalur: Re-Reckoning will be delayed