Three indie games releasing in 2023 to keep an eye on

2022 has now come to an end, leaving us with a 2023 that promises to be very rich in games highly anticipated by the public (in this regard, here are the most anticipated video games to be released in 2023).

In addition to the productions of the most important world companies, the new year will also give ample space to the independent scene with a large number of titles. So here it is three indie games releasing in 2023 to watch:

Developed by the Belarusian team of Sad Cat Studios, Replaced is a cyberpunk-style action made with a pixel art technique well-kept in 2.5D settings. The game will offer fighting sections inspired by the series Batman Arkhamwith fluid animations and rather natural transitions, and more reflective phases, all placed in a futuristic city that strongly recalls the atmospheres of Blade Runner. It is therefore a product to take into consideration, due out in the second half of 2023 on Xbox One, Xbox Series X|S e PC in addition to being understood since day one within Xbox Game Pass.

Planet of Lana is another particular product: it is a puzzle-adventure game drawn and colored entirely by handin which you will take on the role of a girl who, in the company of a small animal, will embark on a journey through a mysterious world with a sci-fi atmosphere. Developed by Wishfully StudiosPlanet of Lana is coming in 2023 exclusively for PC and consoles Xboxand will arrive from day one on Game Pass.

E’ the sequel to one of the most acclaimed and best-selling indie games of recent yearswe don’t actually know very much about Silksong since Team Cherry has sipped the public appearances of the game and therefore we can’t wait to have it in our hands to find out more about this indie Metroidvania with a unique aesthetic style. 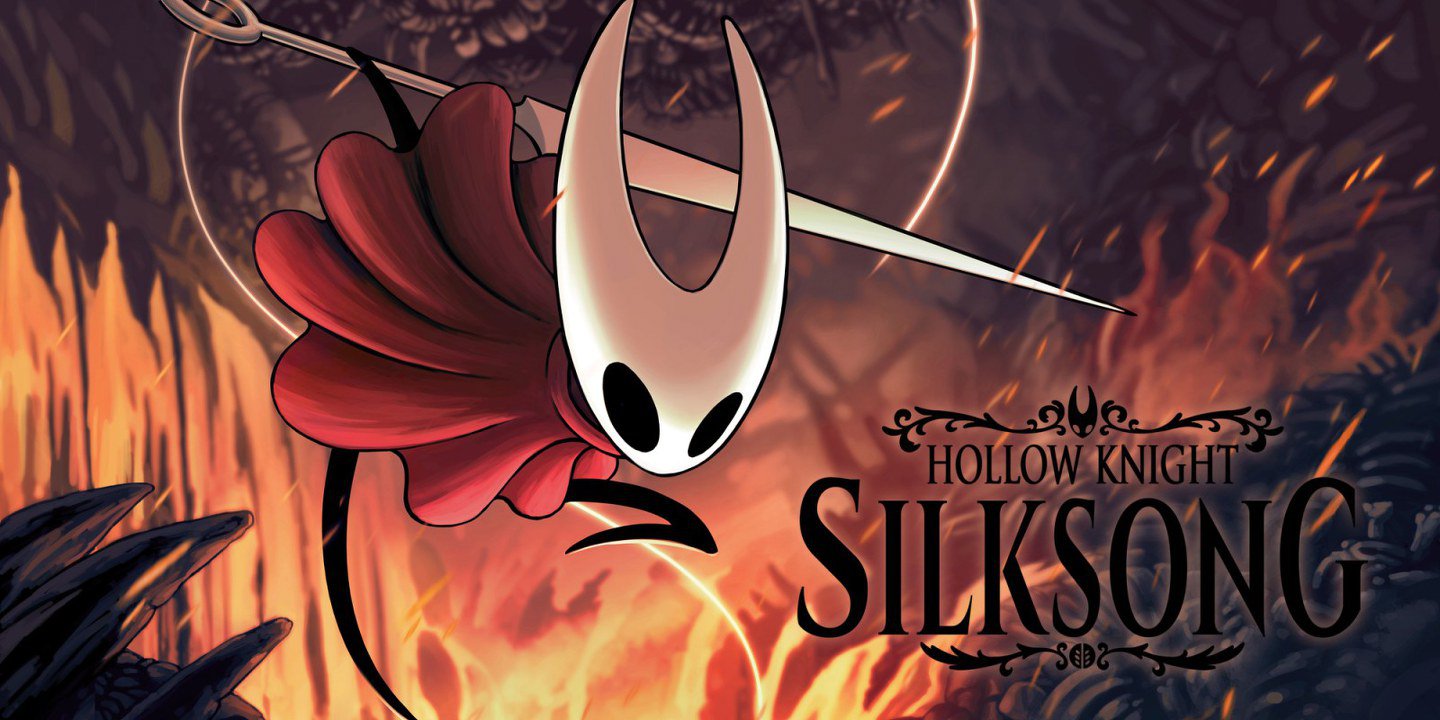 Hollow Knight Silksong will also be available on Game Pass at launch, although it is not an Xbox console exclusive.

Elden Ring: A mod removes all hostility from the game, making it a perfect walking simulator