Tomb Raider: 95 million copies sold in total for the franchise 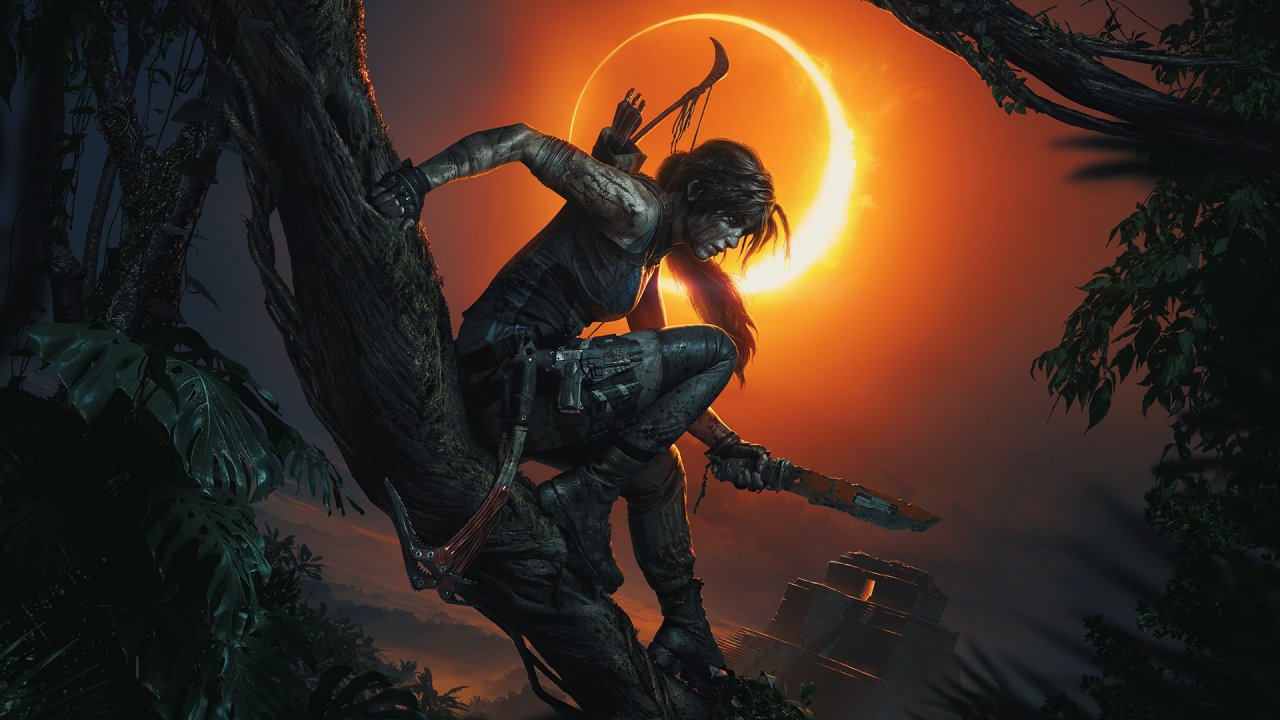 The overall numbers are still going up Tomb Raidera franchise that has reached i 95 million copies sold around the world and understanding all chapters of its long history, Amazon Games recently reported.

The publisher who will take care of the new chapter of Tomb Raider in development at Crystal Dynamics has therefore thought about reporting the updated data: despite the team and franchise having passed under the aegis of Embracer Group after the acquisition by Square Enix, the new game of Lara Croft will in fact be developed in collaboration with Amazon Games.

In the company’s official communications, on the occasion of the announcement of the work on the new Tomb Raider under label Amazonit also emerged that the total sales of the franchise now amount to 95 million copies, thus having exceeded the previously announced figure of 88 million, dating back to last May.

If the estimates are accurate, it means that the series has totaled at least 7 million more in less than a year, which is quite remarkable considering that no new chapters have been released in this period and which demonstrates, once again, how the franchise always has a considerable force on the public.

The series has 12 main chapters and several spin-offs, but it must be considered that the trilogia rebooti.e. 2013’s Tomb Raider, Rise of the Tomb Raider, and Shadow of the Tomb Raider alone account for nearly half of total sales. The franchise therefore stands as one of the best-selling in the history of video games as regards the series composed of several chapters, above Monster Hunter (88 million) and Halo (81 million) and below Resident Evil (130 million) and The Sims (175 million).

Aroged: Baidu received the right to transport by automatic taxis in the Chinese capital

Nintendo Switch 2 in production? There are clues, according to reporter Zenji Nishikawa

Meta: why one of the big bosses of VR is slamming the door