Trigun Stampede: released the trailer of the first episode of the reboot series, available soon 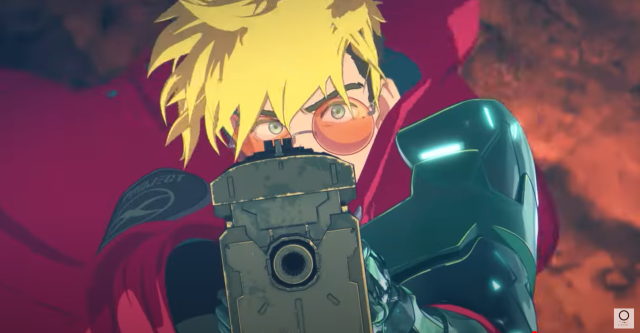 Posted on trailer of first episode Of Triangle Stampede, a reboot series of that Trigun dating back to 1998, which will be broadcast shortly on Japanese TV. It will be called Nomn’s Land and we will be able to see it on January 17, 2023.

The video, which lasts just twenty seconds, shows how the Orange studio used computer graphics to replicate and modernize the style of Yasuhiro Nightow’s manga. If you want to see something more of Trigun Stampede, there is also the official trailer from a few months ago, which we present below.

United Cup. France took revenge on Argentina, the hosts of the tournament stumbled

Hideo Kojima thinks of Policenauts: he had a sequel ready for the Konami adventure