At the ceremony dedicated to the start of mass production of 3nm chips, TSMC management emphasized in every possible way that the demand for products of this generation is very high. At the same time, DigiTimes published information this week that TSMC’s ten largest customers have reduced their own orders for at least the first quarter of the coming year. 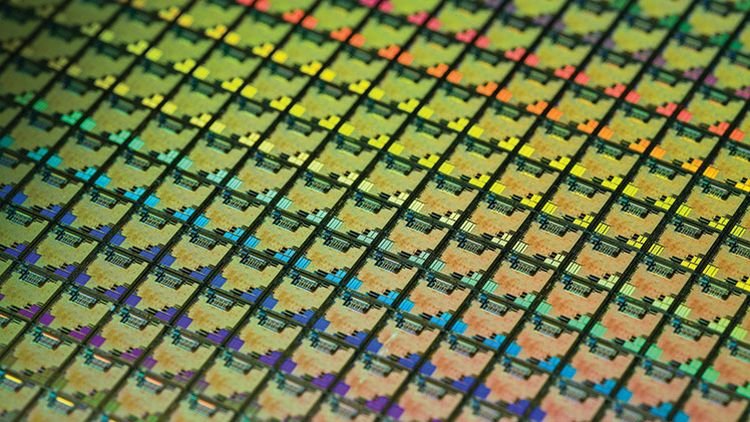 The structure of changes in the behavior of TSMC customers is reported as follows: orders for the production of 6nm and 7nm products suffered the most, in some cases the resulting degree of equipment utilization will not exceed 50%. In fact, the company’s management mentioned this in mid-October, when it announced the need to reduce capital expenditures for the outgoing year from $40 billion to $36 billion. The share of 7-nm products is now high in the segment of PC and smartphone components, and these are market niches where demand has declined in the outgoing half of the year.

Demand for TSMC’s 28nm, 5nm and 4nm products will also suffer, according to Taiwanese sources. However, in this case, they cannot explain to what extent the utilization rate of the relevant TSMC production lines will be reduced. Partially compensate for these phenomena will be able to increase the company’s prices for its own services by an average of 6% since January of the coming year, so TSMC’s revenue will not fall in proportion to the reduction in orders. The source estimates that TSMC’s total revenue in the first quarter of next year will decrease by 15%. The decline in demand for components for smartphones will have a significant impact on this.

iPhone 15: Apple could further improve autonomy thanks to its new chip

PS5: this new Silent Hill could well be a PlayStation exclusive

The Dark Pictures Switchback VR recognizes when you close your eyes: gameplay news

Aroged: The Necromancer and his army of the undead are in the latest SpellForce Conquest of Eo trailer

Wild West Dynasty will be released in February