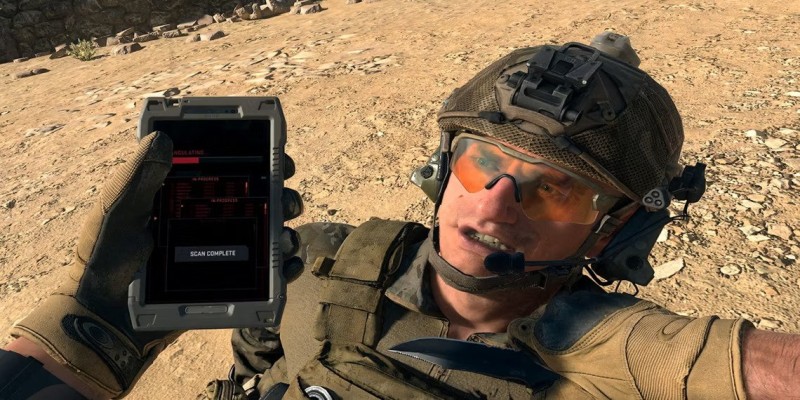 Proximity chat is a new feature that came with the release of Warzone 2, although Warzone players wanted to add proximity chat long before the sequel was released. It looks like the Warzone 2 team has listened, and players can now use their microphones to communicate with nearby players, whether friend or foe. This feature can be used creatively, but if players aren’t careful with their microphones, it could end up with an enemy hearing their background noise in the proximity chat and ambushing them.

One Call of Duty: Warzone 2 streamer I Got Puppies came up with a creative way to manipulate the proximity chat in Warzone 2 to an insidious advantage.

Trying to turn off someone else’s Xbox using proximity chat is a pretty creative and fun use of the feature, and whether it worked or not doesn’t make it any less fun. Gaining a slight advantage over the enemy isn’t the only thing Warzone 2 players use the new chat for. One hilarious Warzone 2 player used proximity chat to organize a dance party, forcing enemies into a temporary truce and enjoying the music.

While there will always be players who won’t like a new feature or simply won’t use it, it seems that voice chat has been received quite well overall. It’s always good when the developers take into account the recommendations and wishes of the players when introducing new features, and Warzone 2 is constantly updated with new playlists. And it’s almost certain that players will find new and creative ways to use proximity chat for good or ill.

Virtual reality finally allows you to relive the golden age of video games!

Announced mobile game based on the anime "Maybe I'll meet you in the dungeon?" Is It Wrong to Try to Pick Up Girls

Gamer Laptop Sales: price drop on the LENOVO Legion 5 with its RTX 3070!

Sales: prepare your connected garden for the summer with this wifi repeater at a bargain price