Activision and Microsoft, the Chilean antitrust says ‘yes’ to the acquisition: “No monopoly danger” 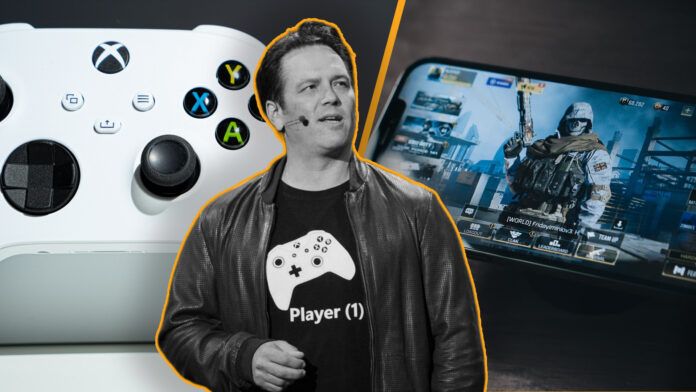 Microsoft’s acquisition of Activision is being reviewed. Now comes a new “yes”, this time from the FNE, Fiscalia Nacional Economica. It is the guarantor authority of the Chilean government. According to a document reported on the official website – and available as always in the link at the bottom – the FNE sees no dangers of any kind should the deal conclude as expected.

At the moment there are two other antitrust agencies that have expressed a favorable opinion: the Brazilian CADE and the Saudi Arabian agency. Towards the green light also the CMA UK which, however, will express a definitive opinion later. The answers from the European and Chinese authorities, who have opted for in-depth examinations, are uncertain. Among the major opponents is the FTC whose opinion, more than anyone else, risks influencing other authorities on the matter. With the Federal Trade Commission, Microsoft has a court date. The Redmond company, however, specifies that it does not agree with this choice. In a document sent to the FTC, the house of Xbox recognizes alleged violations of the fifth amendment of the US constitution.

FNE, for its part, expresses total serenity regarding the acquisition of Activision. According to the Chileans, the dreaded exclusivity of Call of Duty is not a cause for concern, especially after the repeated reassurances from Microsoft. A possible change in consumer habits or in the preference of one console over another (a transition from PlayStation to Xbox, in short) is also irrelevant for the purposes of the judgment. According to the antitrust, in short, the most important part – the monopoly danger – does not seem concrete.

And what do you think? Let us know, as always, by leaving a comment and keep following us to stay up to date with the latest news.

Didn't you like The Lord of the Rings: The Rings of Power? Season 2 will be better, Amazon assures

There’s a new version of Waze but it’s not for everyone!