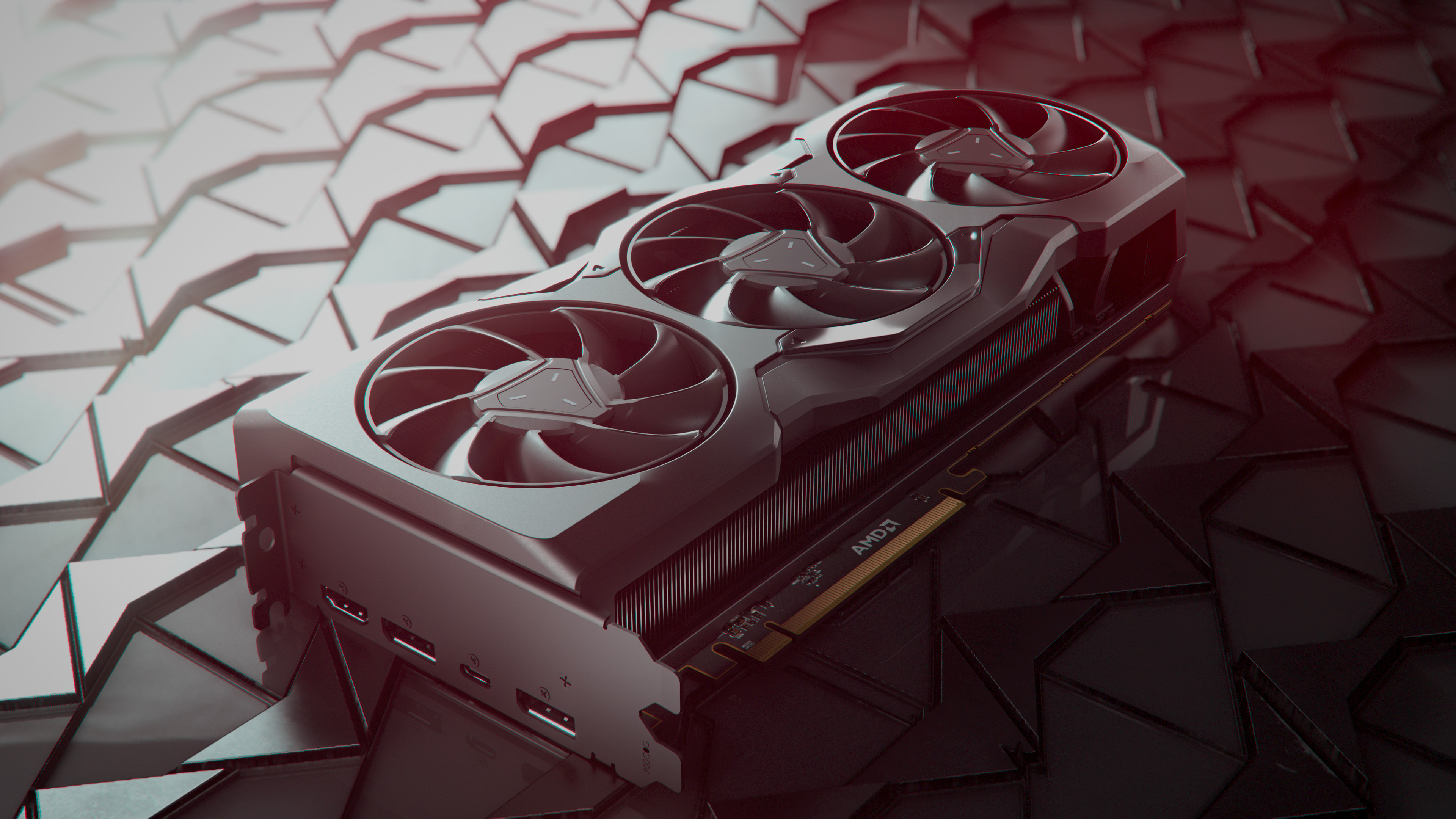 12/31/2022 at 1:15 p.m. by Rhonda Bachmann – This year, the open source operating system Linux has received some updates from graphics card manufacturers such as AMD, Intel and Nvidia. Linux software engineer and analyst Michael Larabel has now compared the performance of AMD graphics cards in games on Windows 11 and Linux 6.2.

Which operating system offers better gaming performance, Windows 11 or Linux 6.2? That’s what Linux software engineer and analyst Michael Larabel wanted to find out. In his test, Larabel selected a few titles that perform exceptionally well on Steam Play on Linux compared to Windows 11. His first test only referred to AMD graphics cards. However, in the coming days, the analyst plans to review Intel and Nvidia as well.

Head-to-head race between Windows 11 and Linux 6.2

Michael Larabel chose the following games for his graphics test:

An AMD Radeon RX 6800 XT and the Radeon RX 7900 XTX acted as graphics cards, which are currently struggling with overheating problems. It was tested with three different benchmarks running on the operating systems Windows 11 Pro Edition with the latest drivers and Linux 6.2. The Radeon RX 6800 XT used the recommended Adrenalin 22.11.2 WHQL driver, which provides the latest updates for Navi 2 GPUs. The RX 7900 XTX, meanwhile, was used with Adrenalin 22.12.2 software, which has the latest RDNA 3 drivers. Larabel used Linux 6.2-rc1 along with Mesa 23.0-devel in Ubuntu 22.10 for the best support of RDNA 2 and 3 architectures.

In Hitman 3, better values ​​were measured on Windows 11 with the Radeon RX 7900 XTX, while the game with the RX 6800 XT performed almost the same on both operating systems. With Left 4 Dead 2 better fps could be proven in Linux with both graphics cards. Quake 2 RTX, especially with Nvidia-centric ray tracing, performed almost identically on Windows and Linux. However, Linux was slightly ahead in the game with the RADV ray tracing driver in both tests. However, when tested at 4K resolution, Windows 11 Pro outperformed Linux.

Survival Games 2023 | The highlights of the year at a glance

Activision and Microsoft, the Chilean antitrust says 'yes' to the acquisition: "No monopoly danger"

Didn't you like The Lord of the Rings: The Rings of Power? Season 2 will be better, Amazon assures

Apple would have not one, but two OSes for its virtual reality