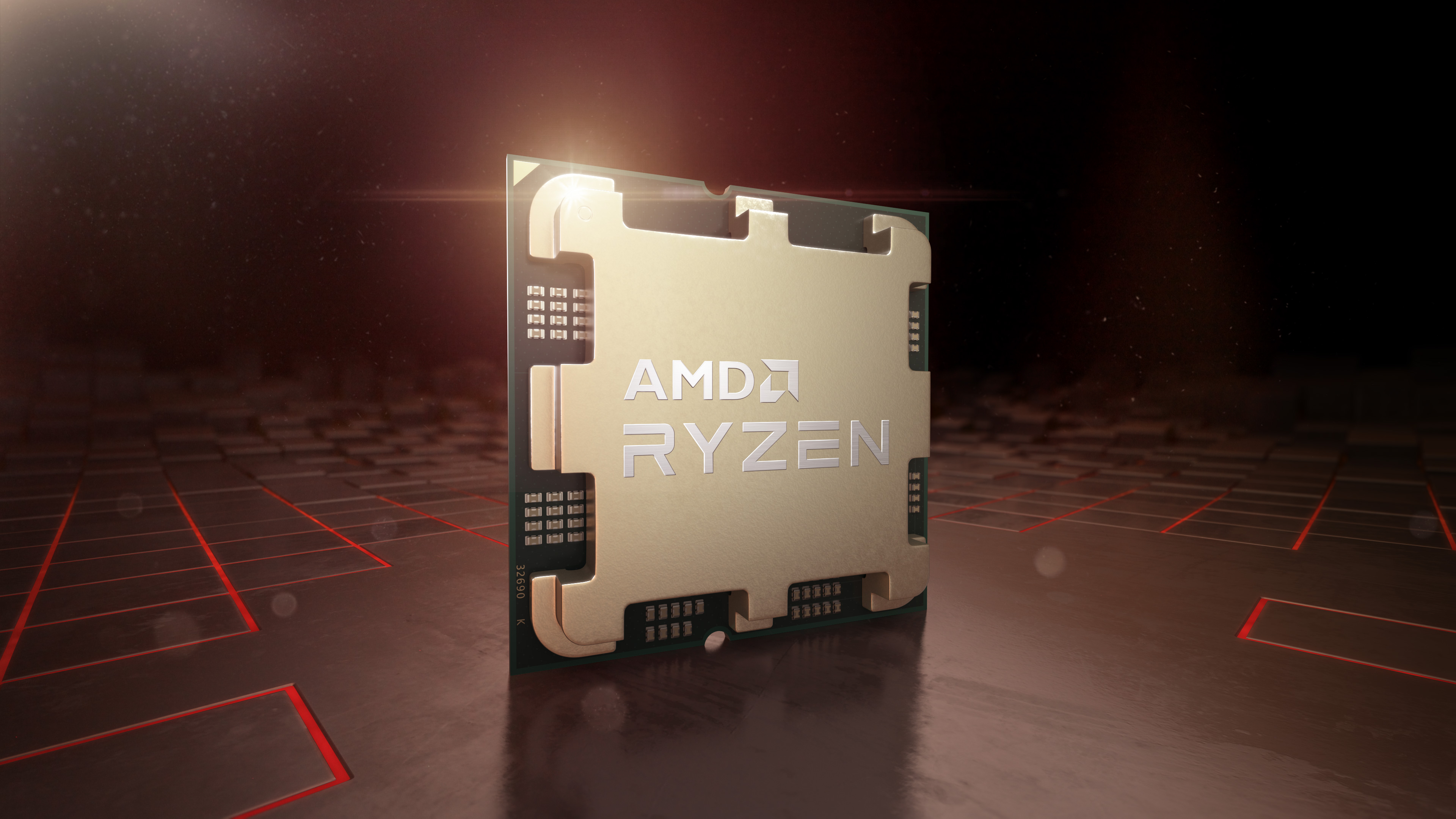 AMD released the first Ryzen 7000 processors at the end of September. In January, more models are said to follow, which have to do without the X suffix. The company reportedly wants to introduce three new processors in the series on January 4th and launch them on January 10th. The first rumors about this came up in early December. Now more information about the possible new CPUs can be found on the CPU-Z website.

New CPUs are to be presented on January 4th

All three of the CPUs that have not yet been officially presented have now been validated by the CPU-Z software. These are said to be the Ryzen 5 7600, Ryzen 7 7700 and Ryzen 9 7900 models without the already known X suffix. According to the specifications displayed on the website, the processors, labeled 7700 and 7600, appear to run at high clock speeds of 4.94 to 4.99 gigahertz. The 7900 CPUs, on the other hand, should be set to 4.64 gigahertz. As has already been leaked, the processors should have a standard TDP of 65 watts.

The specifications shown on the website are lower than the alleged official data that was already leaked a few days ago. According to VideoCardz, the CPUs should actually clock at 5.1 to 5.4 gigahertz, depending on the model. The number of cores has also been confirmed: it will be 6, 8 and 12 cores.

At less than €200, the Oppo Find X3 Lite is the efficient and inexpensive smartphone in the sales

Vitaliy BUYALSKY: "Dynamo should fix everything in 2023"

"It's not a priority": a Star Wars spin-off completely abandoned by Disney and Lucasfilm?

While waiting for Gothic Remake, the series could arrive on Nintendo Switch in the future