ANNO: Mutationem is getting a new little storyline, costume and weapons very soon 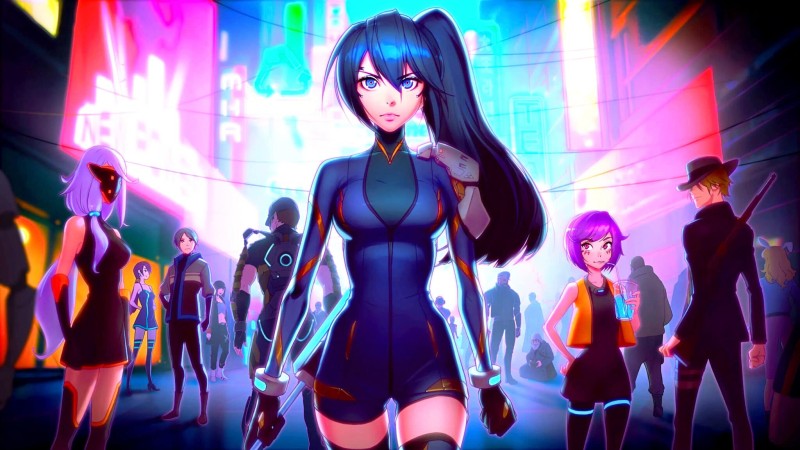 Before the end of 2022, the official Twitter account for the action role-playing game ANNO: Mutationem announced that the game will receive a major update soon. Players will have a new storyline, a new costume and exclusive weapons.

No more details have been announced, but fans can expect announcements soon. In the meantime, three new images have been revealed, two of which show the gameplay, and the second – the new costume and weapons of the protagonist.

ANNO: Mutationem is being developed by a small group of Chinese indie developers who set out to create a cyberpunk action game with pixel art graphics. The goal of ANNO: Mutationem is to give players a sense of exploration and wonder as they progress through the story.

The game is also available on PlayStation 4, PlayStation 5, Nintendo Switch and PC via Steam.

Review of the iPad Pro M2 (11-inch), the former is not strong enough Let's hit the plus with the M2 chip.

Evgeny KONOPLYANKA: “De Zerbi had a biased attitude towards me”

Good news, the ozone layer is repairing itself and here is the final date