By the end of November, Tesla Model Y became the most popular passenger vehicle in Europe

In September of the outgoing year, the Tesla Model Y electric crossover has already managed to become the best-selling vehicle in Europe, even taking into account the statistics on the sale of cars with internal combustion engines. October problems with the assembly of Tesla electric vehicles in Shanghai prevented it from maintaining its leadership, but in November the status was restored, and the Tesla Model Y crossover again became the most popular car in the European primary market. 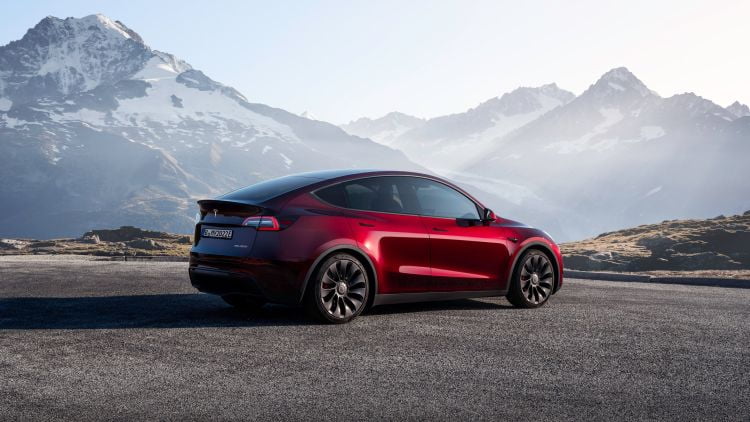 According to Automotive News Europe, Tesla was able to sell 19,144 Model Y units in Europe in November, more than three times more than it sold a year earlier. In October, this model did not even make it into the 50 most popular cars in Europe, but by the end of November it was able to top the rating for the second time in a year.

Given that the new Tesla plant in Berlin recently launched a weekly production of 3,000 such crossovers, it will be able to largely cover the needs of the local market, although the company still supplies Chinese-assembled electric vehicles for sale in Europe, since the brand’s largest plant is located in Shanghai , and now its performance far exceeds the needs of neighboring countries for Tesla electric vehicles.

In December, 5,000 Tesla Model Y electric vehicles were sold in Norway alone, so by the end of the month, the crossover will most likely retain its status as the most popular in the region. Elon Musk, shortly after putting the Tesla Model Y on the conveyor in the United States, said that someday this electric car will become the most popular in the world. Soon, the volume of its output at all existing enterprises of the company will reach 100,000 pieces per month. If American sites focus on the release of more affordable Tesla Model Y trim levels, then the crossover will have every chance to meet Elon Musk’s hopes.

How old is Tartaglia in Genshin Impact: how tall and when is his birthday

Lucasfilm and Disney have released another teaser with new footage of the animated series "Star Wars: Bad Batch"

Amazon offers: GEEKLIN controller for Switch and PC at a discount with this coupon