Developers of The Last Worker: “It’s easier to port games to PSVR2 thanks to management standards” 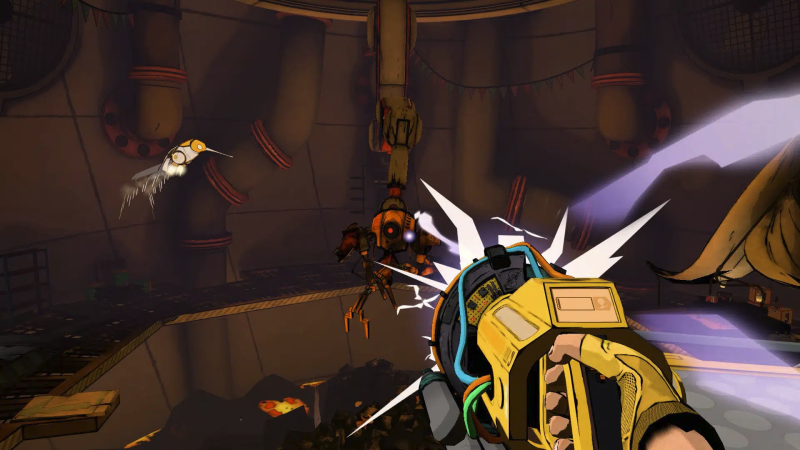 PlayStation VR2 (PSVR2) is set to usher in a new generation of VR gaming in 2023, and with the latest hardware management standards, porting games to PSVR2 has never been easier. According to The Last Worker creative director Ryan Bousfield, an article from issue 380 of EDGE magazine shows that VR games are much easier to develop for multiple platforms.

If you look at the PSVR2 controller, it looks a lot like the Oculus controller. Companies standardize. A few years ago you had Vive sticks and various Oculus controllers and then PS Move which didn’t even have a D-pad. It was absolutely crazy.

Creating VR games that feel immersive requires developers to customize their games based on the platforms they are being built for, and this has been a problem when VR headsets have been very different from each other. However, thanks to standardization, developers can worry less about the platform and focus more on the game itself.

New Year's replenishment: almost a hundred new products have been added to the register of Russian software

Volodymyr DUBINSKY: "The place of the team in the Eurocup suits us"

The fans have made their choice. The best futsal players for 2022 have been named

WhatsApp: how to create your own 3D Avatar

In the new season of Tanks Blitz, players are waiting for the battle with the Central Processor