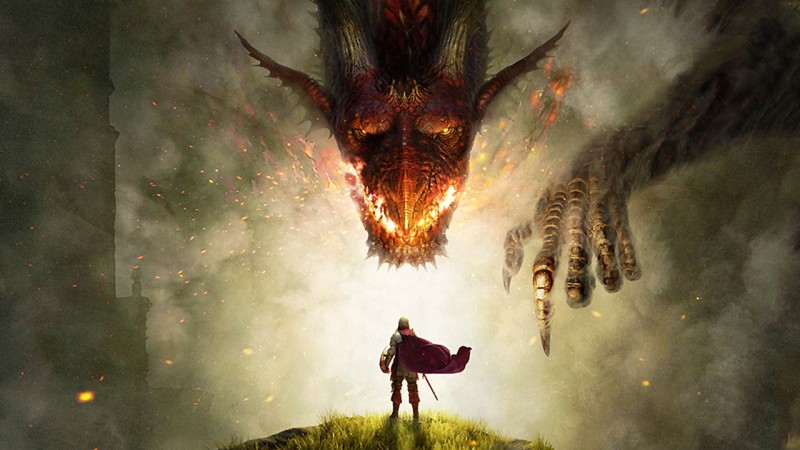 Hideaki Itsuno, Game Director of Dragon’s Dogma 2 at Capcom, returned to the game in his New Year’s greetings on Twitter, calling it an “interesting” game and reaffirming his intention to post more news in the future.

“Happy New Year. Development of Dragon’s Dogma 2 is in full swing, the game promises to be interesting. Stay tuned,” Itsuno said in a tweet, accompanied by the game’s logo and a photo of the developer. 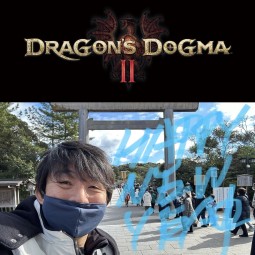 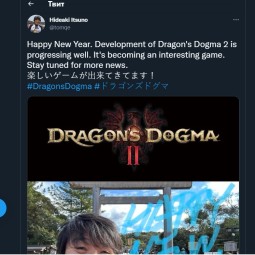 Thus, the willingness to release more information about Dragon’s Dogma 2 is confirmed, which has also been reported in recent days that development is in full swing. This suggests that work on it is well underway as well, given that the game promises to be “interesting”, in typical understatement by a Capcom director.

On the other hand, this game also appeared several times in the review published by the company at the end of the year, which indicates some progress made by the game during this time. Dragon’s Dogma 2 was only officially announced last June during the game’s tenth anniversary event, although it has been rumored for a long time.

It hasn’t been that long since it was confirmed, but work may already be well underway, so let’s wait and see what news comes out in the next few months about Capcom’s long-awaited fantasy RPG sequel.

What happens if we use Windows without a key?

Material for the SBU. Lomachenko posted an anti-Ukrainian speech of a rashist priest

Knows a lot about humor. Aguero funny beat the conflict between Messi and Weghorst

The Division Heartland: the new free title of the saga has been rated by the ESRB