Dragon’s Dogma 2 will be an “interesting” game says the director: news on the way 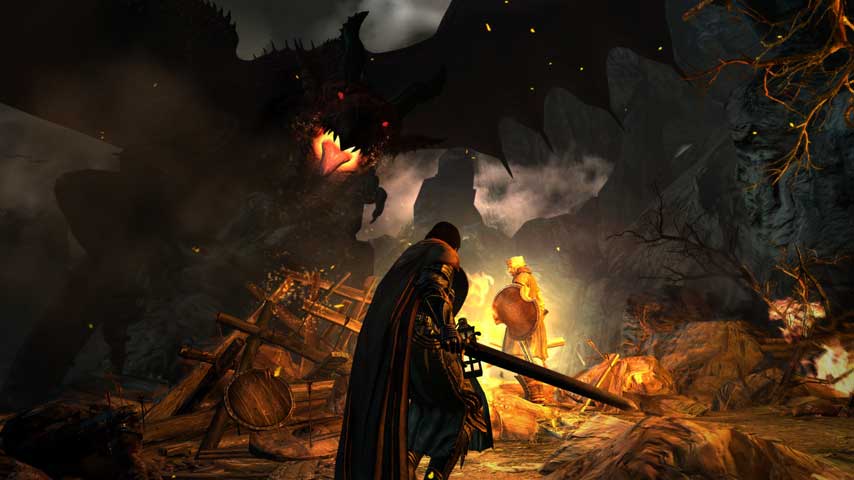 Hideaki Itsunodirector of Dragon’s Dogma 2 at Capcom, he returned to talk about the game in his message with wishes for the new year entrusted to Twitter, calling it a “interesting” title and reaffirming the willingness to disseminate further Announcements in the next days.

“Happy New Year. The development of Dragon’s Dogma 2 is proceeding well, it’s becoming an interesting game. Stay tuned for more to come,” reads Itsuno’s tweet, accompanied by the game’s logo and a photo of the developer.

The will to disseminate further information on Dragon’s Dogma 2 is therefore reaffirmed, as had also emerged in recent days, also reporting that development is progressing well. This suggests that it is also well advanced, considering that it is becoming an “interesting” game to put it with the typical understatement of the director of Capcom.

On the other hand, the title in question also appeared on several occasions in the year-end survey released by the company, which suggests a certain progress made by the game in the meantime. Dragon’s Dogma 2 was only officially announced last June during the 10th anniversary event, despite having been rumored for a long time.

Therefore, not much time has passed since its confirmation, but the work could already be well underway, so let’s wait to understand what news is coming in the coming months for the long-awaited sequel to Capcom’s action RPG with a fantasy setting.

Tesla about to announce wallet-friendly model?!