Elon Musk never ceases to amaze. A little over a year ago, he became the second person in the world, after Amazon founder Jeff Bezos, to collect a personal fortune of over $200 billion, and now he has set a new world anti-record – he has become the first person in the history of the Earth to lose over $200 billion of personal capital. 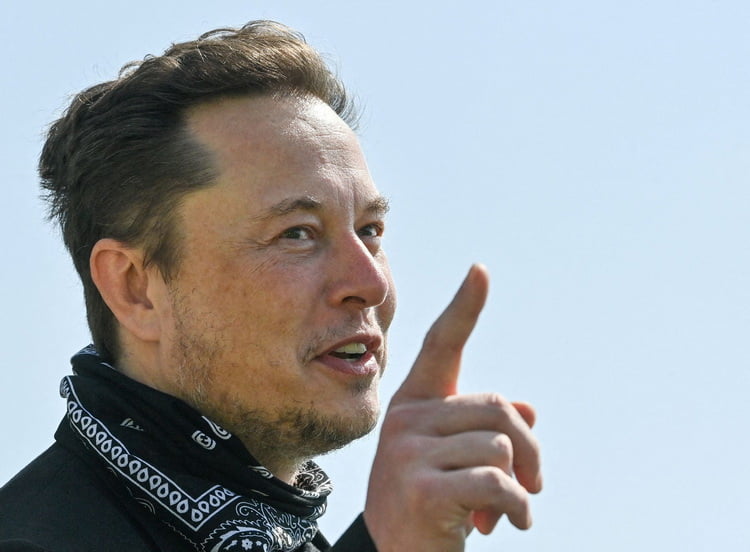 However, Elon Musk recently expressed his own opinion about the “quirks” of the stock market, when in a letter to Tesla employees he advised them not to pay attention to it.

However, according to the Bloomberg Billionaires Index, Elon Musk’s personal fortune is now estimated at $137 billion, while in November last year it peaked at $340 billion. After buying Twitter and amid a sharp drop in the value of Tesla shares in early December This year, Musk ceased to be the richest man on the planet according to Forbes and gave way to the owner of the French luxury goods manufacturer LVMH (LVMH Moet Hennessy – Louis Vuitton) Bernard Arnault.

Elon Musk was helped to rise to the top by the growth in the market value of Tesla shares, which for the first time exceeded $1 trillion in October 2021. Since then, Tesla stock has fallen 70% or so, bringing Musk’s fortune back to below previous levels.

Perhaps the financial affairs of Elon Musk will be corrected by the process of saving on Twitter’s costs that he launched. By his order, savings on payment for security and cleaning of offices, including savings on toilet paper, have begun. A billion dollars won’t make itself.

Lightyear: Toy Story director was very critical of the film

Amnesia: The Bunker, a new teaser trailer for the survival horror

Adelaide. Kalinina beat Yastremskaya in the first match of the season

The speedy Citroën Ami, OnePlus aligns with Samsung and the resistance of the Galaxy S23 Ultra – Tech’spresso

Fiat 500: its sports version is revealed without its knowledge and it makes you want

No Man’s Sky, video comparison between the Nintendo Switch and PS4 versions