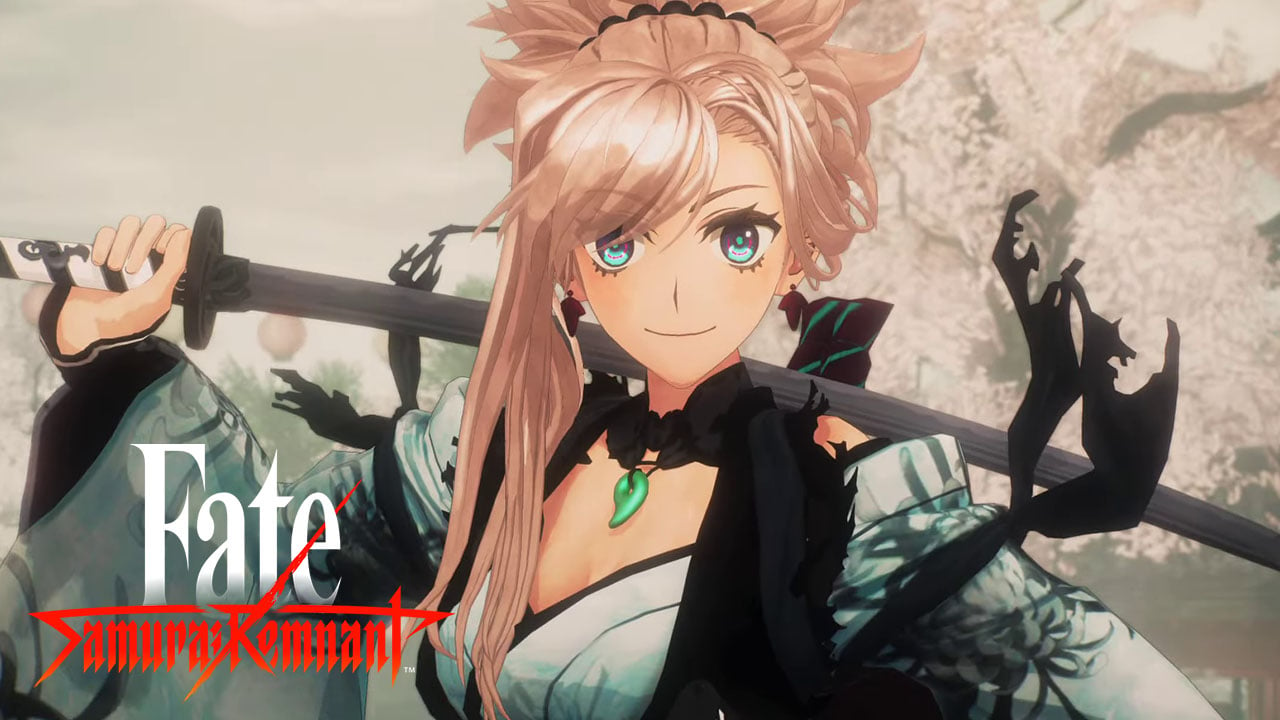 Koei Tecmo and Omega Force have announced in these hours Fate/Samurai Remnant with a primo trailera new action RPG for PC, PS4, PS5 and Nintendo Switch coming in 2023 all over the world but still without a precise release date.

Fate/Samurai Remnant derives from a collaboration with Type-Moon and represents a sort of spin-off of the long-running Fate series, in this case in the form of an action RPG not yet well identified.

Even the trailer, on the other hand, does not make it easy to understand what it is, but at least it highlights the setting in a medieval Japanese style.

As the title suggests, Fate/Samurai Remnant has something to do with the samurai period and therefore the Feudal Japan, even if probably filtered according to a rather fantastic perspective. The fact that Omega Force is the responsible team suggests that this too is a musou-style action, perhaps with RPG elements added to the classic structure of the team in question.

In fact, remember that Omega Force is responsible for Dynasty Warriors and various derivatives, therefore it is highly probable that this too is a game that follows the lines of the musou classics that are now the trademark of the label in question. However, we are awaiting further information in this regard and the release date of Fate/Samurai Remnant, currently scheduled for a generic 2023.

The Last of Us Multiplayer will be Naughty Dog’s most ambitious game, according to Neil Druckmann

One of the biggest surprises of the year, Game Pass game Tinykin gets its first major update

League of Legends, the official LEC rosters of the 2023 season between returns and surprises