Gothic coming to Nintendo Switch? A tweet from THQ Nordic suggests it 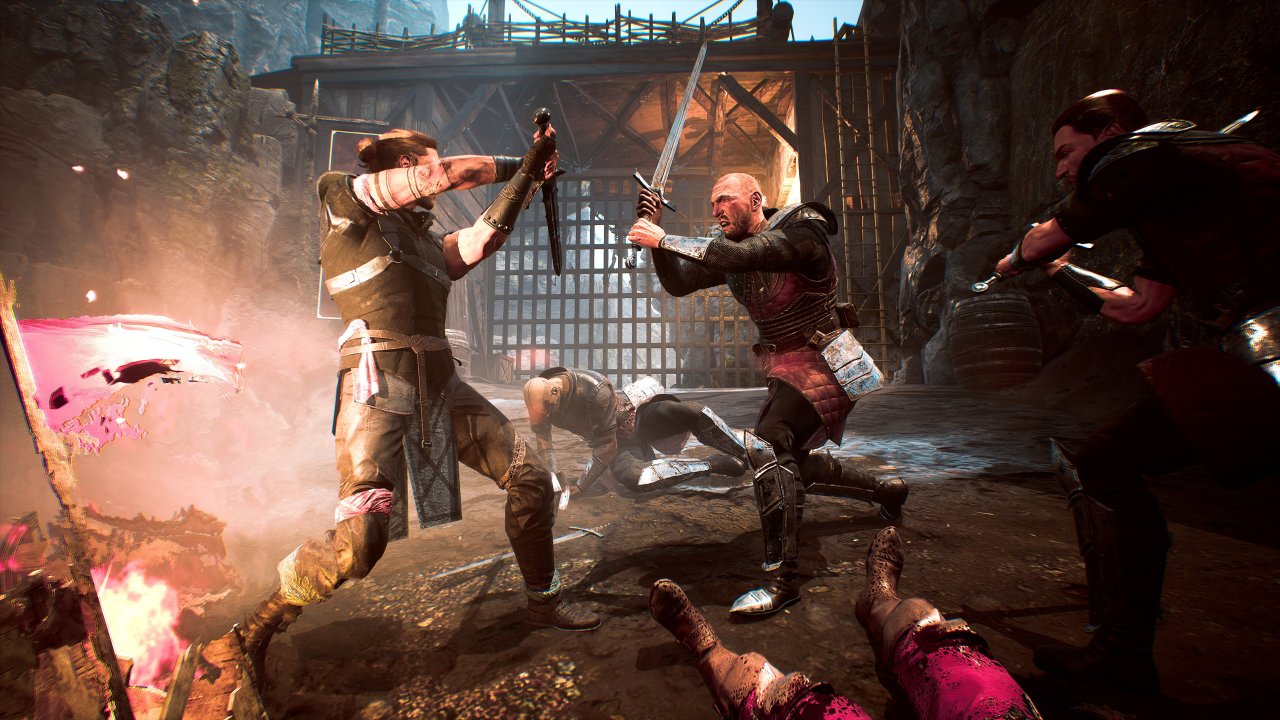 The Serie Gothic apparently it could be in the pipeline on Nintendo Switch. At least this is what the official Twitter profile of the THQ Nordic RPG saga would seem to suggest.

The account in question published the classic post with year-end greetings, but accompanied by an image that immortalizes a Nintendo Switch while it runs one of the games in the series, apparently Gothic 2. The message, among other things, wishes the fans that “the next few years are full of surprises“, which would seem to suggest that one of these will be the landing of one or more chapters of the saga on the Nintendo console.

“As the year draws to a close, we want to thank each and every one of you for your tremendous support. Gothic wouldn’t have become what it is today without all of you. Happy New Year, Nameless Heroes! May the coming years be full of surprises.”

As we know it is under development Gothic Remake, remake of the first chapter of the series originally released in 2001 for PC, PS5 and Xbox Series X|S. At this point, a possible porting via cloud also for Switch cannot be excluded. However, based on the image in the tweet, we think it’s much more likely than the conversions of the original games released in the 2000s.

Microsoft Tones Down Against FTC in Activision Blizzard Buyout Process

What are the hardest online games for newbies?