How old is Tartaglia in Genshin Impact: how tall and when is his birthday

Tartaglia is a playable character in Genshin Impact from Snizhnaya. Tartaglia’s real name is Ajax. She is the eleventh Harbinger of Fatui codenamed Childe. The Traveler first meets him in Li Yue when he is running away from the Millelites. Despite the fact that Childe is Fatui, he treats the hero kindly. 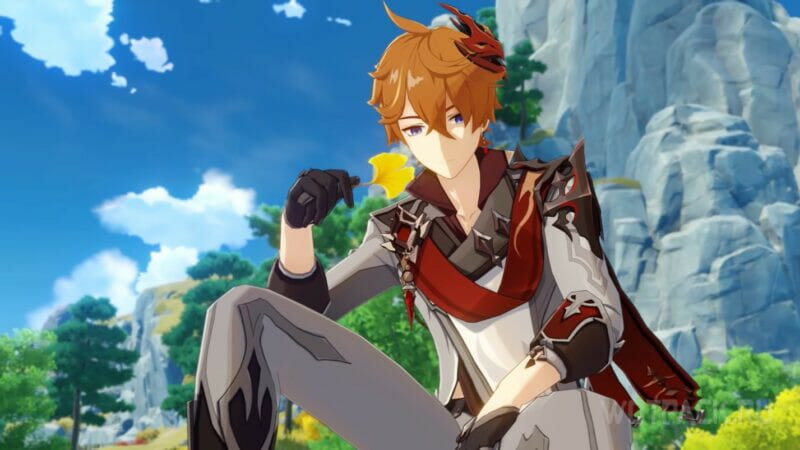 Tartaglia is a master of battle, wielding all kinds of weapons. He believes that he shoots from a bow the worst, so he tries to use it, because then victory will bring him more joy. Ajax has several brothers and a sister, Tonya, whom he loves very much and constantly writes letters to them.

Childe from his very release interested the players with his character and history. In this article, you can learn a little more about the red-haired Harbinger: for example, about his height, age, and when is Tartaglia’s birthday. 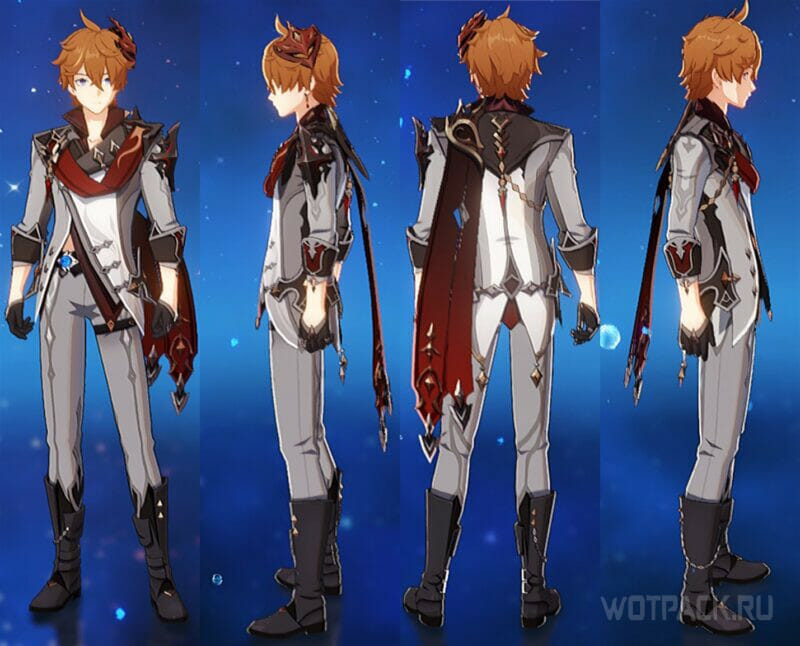 Tartaglia in full growth from all sides

Tartaglia is a tall young man who is one of the tallest in the game along with Zhong Li. It is believed that he is slightly shorter than Morax due to the model’s heels, but dataminers say that this is not the case. Growth of Tartaglia ≈186 cm (188-189 cm including the heel).

How old is Tartaglia 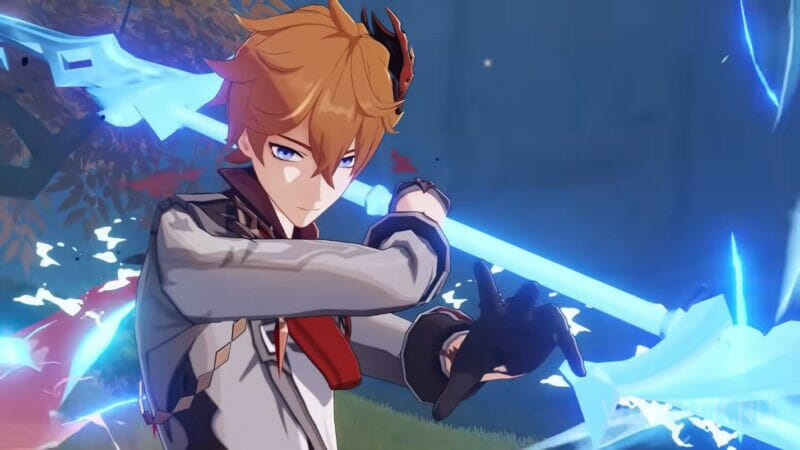 When Tartaglia was 14 years old, he ran away from home and ended up in the Abyss, where he trained in countless battles. From the “Heavenly Whale” legends quest, you can indirectly find out that he is definitely at least 17 years old: in the quest, Teucer says that Tartaglia gives him a special toy for every birthday, and there are already three of these gifts.

But it is unlikely that Tartaglia had the opportunity to send such peculiar souvenirs when he was just climbing the career ladder in Fatui. Becoming a Harbinger obviously took enough time, from which we can conclude that Tartaglia is about 19-22 years old.

However, in fact, he is older than his real age by three months, which he spent in the Abyss, and when he returned, he found that only three days had passed.

When is Tartaglia’s birthday 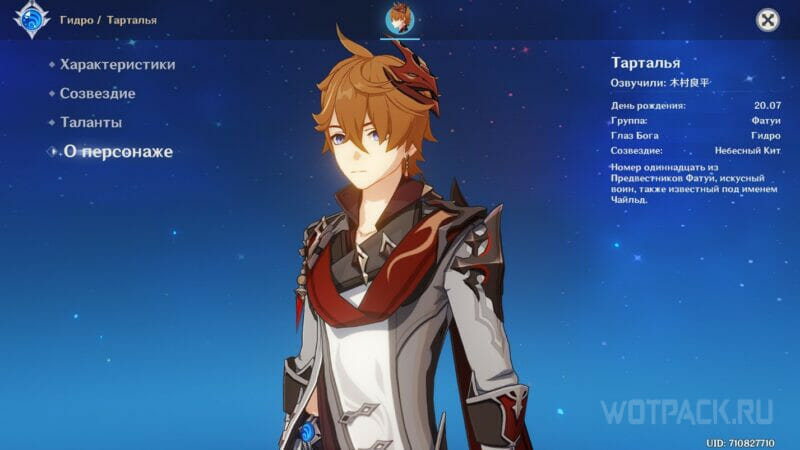 Tartaglia’s birthday July 20He is Cancer by zodiac sign. Information about this can be found in the game in the “About the character” section. If there is no hero, then this fact is in the “Character Gallery”.

On each of his birthdays, the character sends an email with resources and his signature dish extreme fishing (can be prepared with Tartaglia from Soup with seafood). 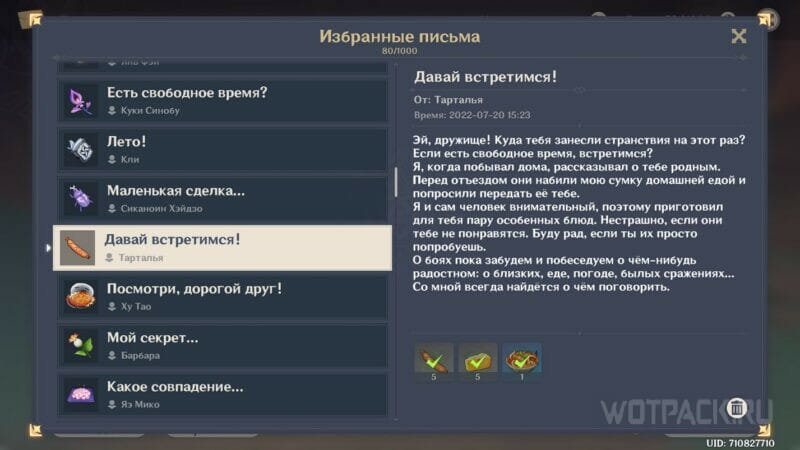 We hope that in this article you were able to find out more about how old Tartaglia is, his date of birth, as well as his approximate height. Share in comments for your opinion on Ajax, check out the build for Tartaglia, as well as the height and age of the rest of the characters in Genshin Impact.

Lucasfilm and Disney have released another teaser with new footage of the animated series "Star Wars: Bad Batch"

You need to spend money. Arsenal confident they will sign Mudrik