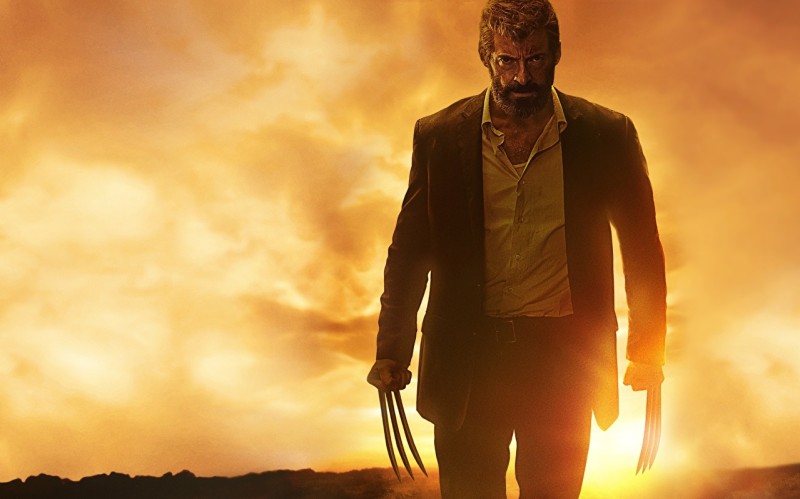 Earlier this year, Ryan Reynolds and Hugh Jackman all but broke the internet by announcing that Jackman would reprise his iconic role as Wolverine in the upcoming Deadpool 3. Most Marvel fans thought they would never see it, and not just because Jackman has categorically stated that he has no intention of returning to the role. After all, the 2017 film Logan had a definitive end to Wolverine, so the idea of ​​the character’s return left fans with a lot of questions about exactly how the character and Jackman would return. Jackman has now spoken about his return to the role and confirmed when Deadpool 3 will take place in the shared timeline, as well as the reaction of Logan director James Mangold.

In fact, he was quite calm about my return. I explained to him that Deadpool 3 takes place before Logan, so I’m not going to spoil it by sticking my claws out of the grave. He rejoiced at this and understood everything. He considered this move a good idea.

He added: “None of us wanted to screw up and I was very proud of the film and what we did and it seemed perfect and actually for five years I was very honest, I can tell you I was. “.

We don’t have official information on what the film’s plot will be, or even how it will tie into the Marvel Cinematic Universe and 20th Century Fox’s X-Men films.

€50 clone of the Apple Watch Ultra is successful

Microsoft recognizes union for the first time in the US – Aroged