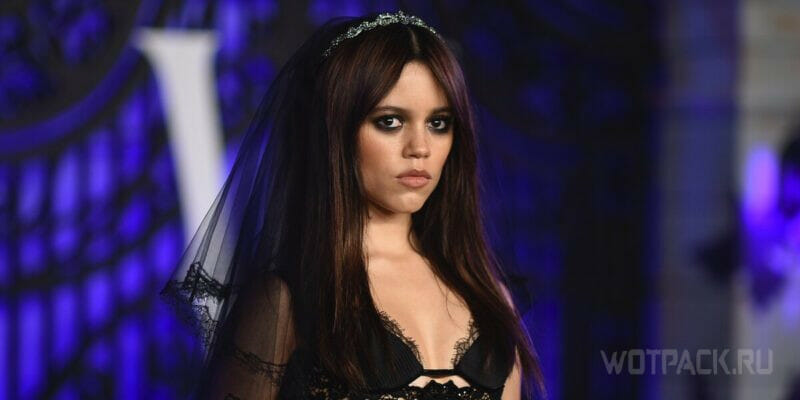 Even before the premiereWednesday”, a young actress with Mexican roots named Jenna Ortega was heard by fans of the series. Starting her acting career at an early age, the girl lost a part ordinary life of a teenagerbut gained incredible fame thanks to her roles.

We also drew attention to such a significant person and collected interesting information that will allow us to learn more about the young actress.

The story of the rise of a young star is hardly truly amazing, but it is definitely worth the attention of fans. 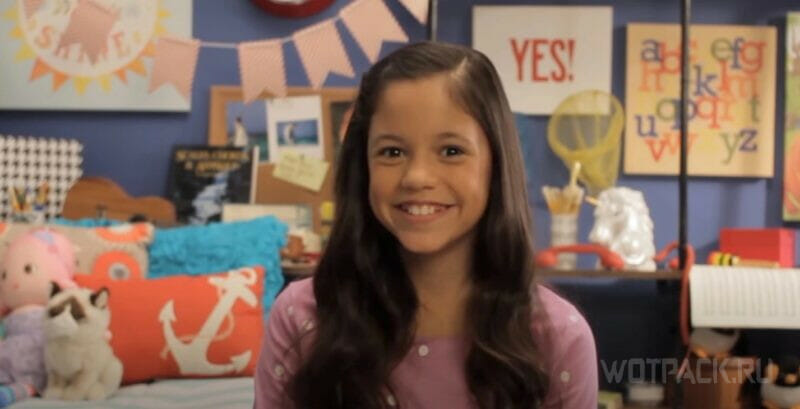 September 27, 2002 Jenna Ortega was born in one of the cities of the Coachella Valley in the USA – La Quinta, and she was already the fourth child in the family. Her mother Natalie is half Puerto Rican, half Mexican, her father Edward is of Mexican descent, and the girl proud this. She has three sisters – Mariah, Mia and Alia, and two brothers – Marcus and Isaac. A large and prosperous family became a support and support for the young Ortega, and with the help of her mother, the girl was able to get on her first film set. 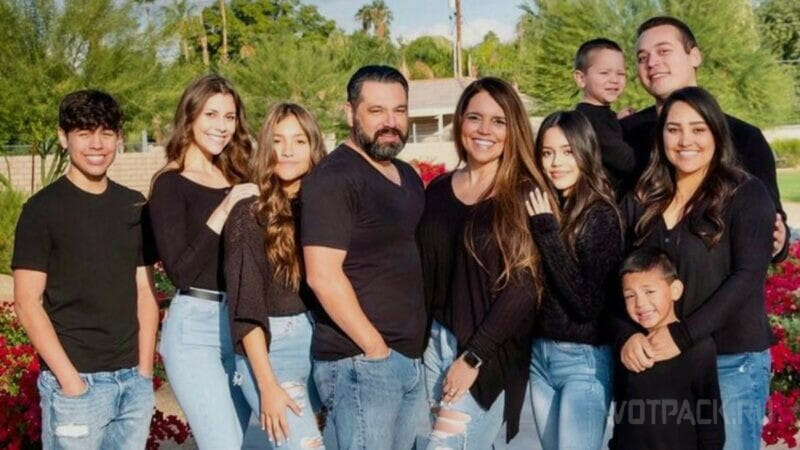 There were no roles in the cinema right away, but here are the commercials of the companies Colgate, McDonald’s at the insistence of agents – yes. Thus began the path of the young actress, which forced her to leave school and study in absentia.

The image of Jenna’s Wednesday schoolgirl looks very natural, and it is not immediately clear that the performer of the role is already 20 years. By the way, it was not necessary to use any technology to correct the height in the frame, as is the case with many adult actors playing the roles of schoolchildren, because Ortega’s height is only 155 cm. This fact often makes her complex, so the girl wears high heels when she appears in public. 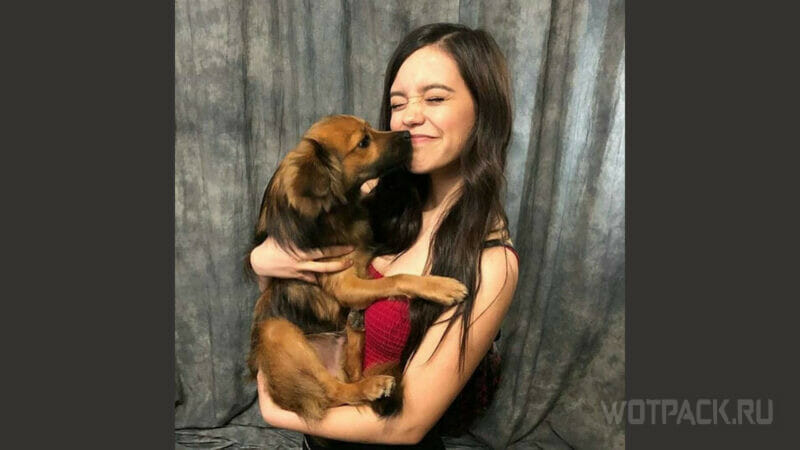 Surprisingly, Jenna is not yet in a relationship, and there is no applicant. Instead, she spends her free time with friends, walks with her three dogs – Anna, Brooklyn and Kylo. The girl has an active social position – she supports migrants and the fight against xenophobia and discrimination, she is engaged in charity work.

The roles of Jenna Ortega in films and TV shows

During her acting career, the filmography has already reached a fairly decent size, and fans should know in which films Jenna Ortega starred. Her list includes voice acting in animated series, roles in films and TV shows, and even participation in music videos.

Who did you play in Iron Man 3? 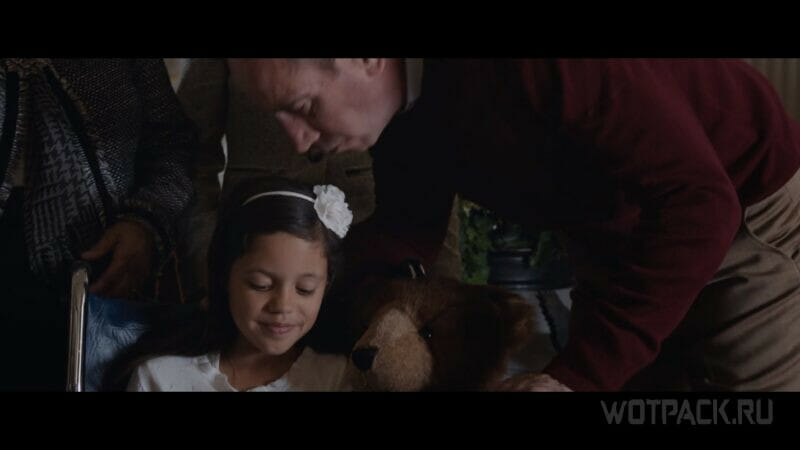 The young actress managed to light up even in the projects of the company Marvel. For fans, this becomes a big surprise – they are unlikely to immediately remember who Jenna Ortega played in Iron Man 3. 01:32:14. This episodic role is very significant – such a major project in the filmography attracts the attention of showrunners. 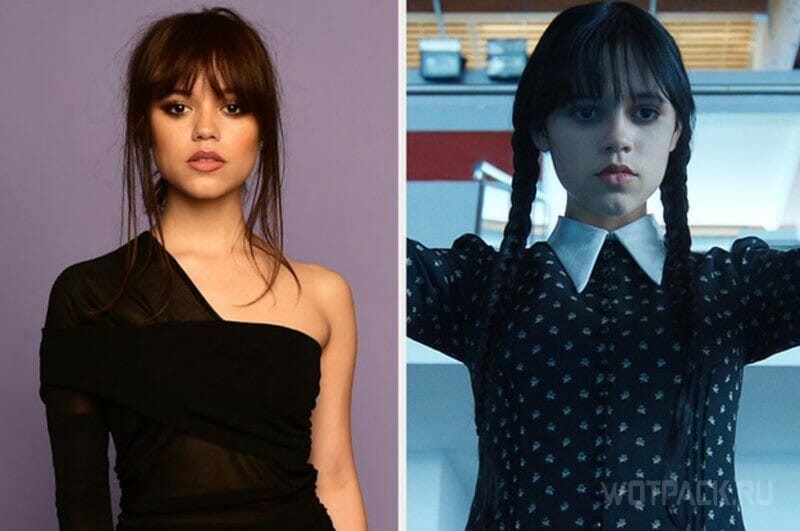 The real fame of the girl brought her role in the series Tim Burton about the only daughter the Addams family. Two performers of this role appeared in the picture at once, who played together, and the image of Christina Ricci brought a little nostalgia to those who watched the 1993 film. 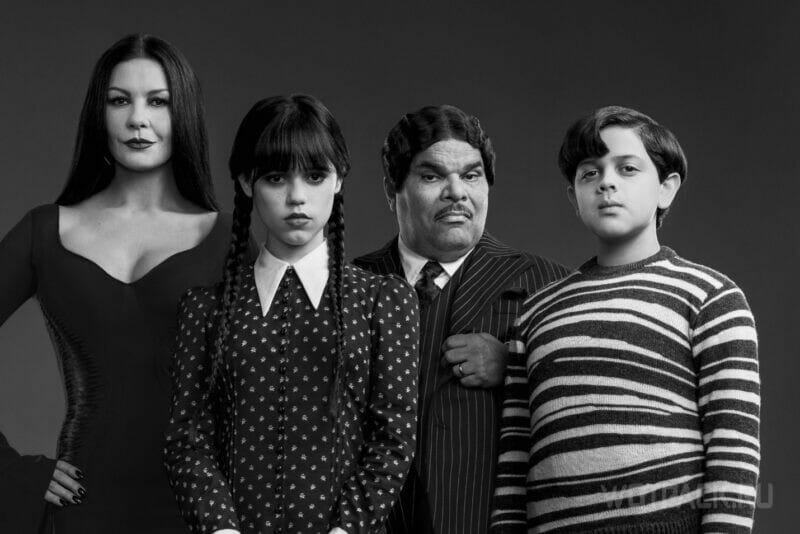 We have to admit that Jenna Ortega is the Wednesday of the new generation. Her image turned out to be really impressive and memorable – Tim Burton personally made changes if he was not satisfied with the work of stylists. The dance that has become viral is her own idea, before the performance of which the girl did not sleep for two days. Band song The Cramps – «Goo Goo Muck» she chose herself and first tried herself as a choreographer, inspired by 1980s Goth dances, Susie Sue and Bob Fosse’s video for the song «The Rich Man’s Frug».

This won’t be Jenna’s last appearance as the Addams’ daughter – the show’s success all but guarantees a sequel. The release date of Wednesday season 2 can be found in a special article on our website.

Other films and series 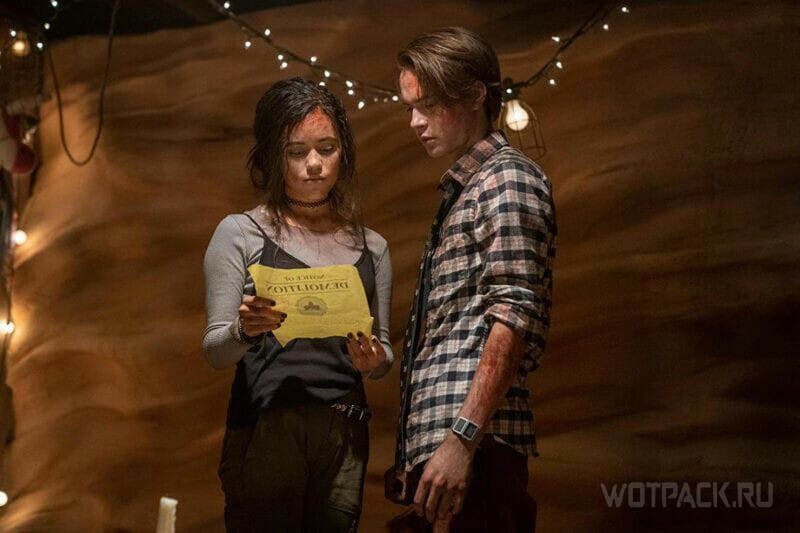 Jenna’s first role was unnamed girl in Rob, which appeared in the episode “The baby bug”. She later became a voice actress and lent her voice to Isabel in Disney’s Elena of Avalor and Brooklyn in Jurassic World: Cretaceous Camp. One more iconic role can be called young Jane in “Virgin Jane”, which opened the way for her to many projects. Grown up Jenna played in the series “Fiona’s Escape” (Dawn), and the most popular film incarnation of the girl at the moment is “Wednesday”. 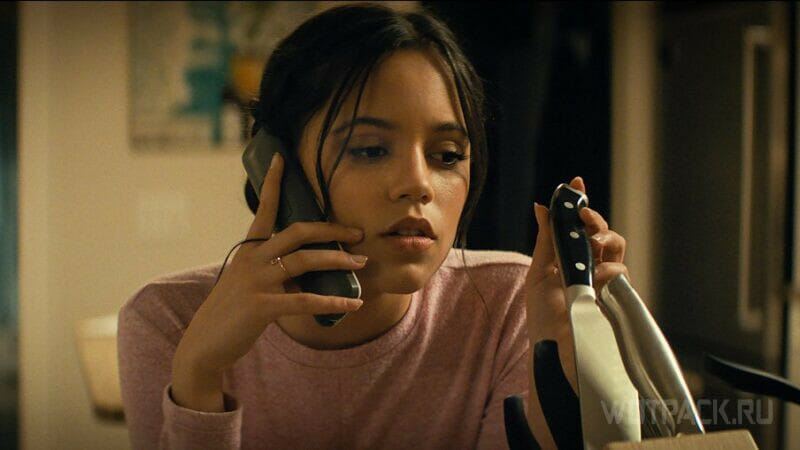 In 2022, a new part of “Scream” was released, where Jenna played Tara Carpenter, and will return as her in Scream 6 in 2023. She is also expected to appear in the role of Nicky in the thriller The Best View, the release date of which is still unknown. One of the most important upcoming projects is the future collaboration with Percy White – they will play in the film “Winter, spring, summer or autumn.” 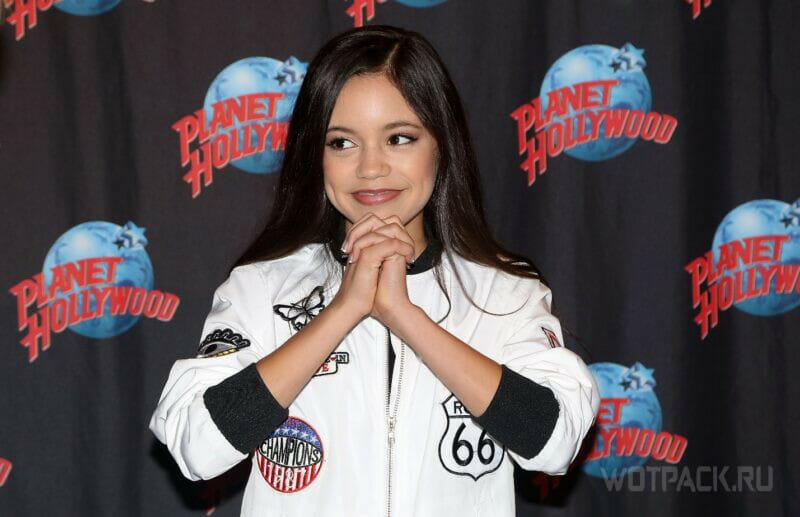 The girl’s life has become extremely curious for fans who want to know more about their favorite star. We also looked closely at the actress.

Casting for the role of Wednesday girl took place right on time filming another movie – “X”, and was present not in person, but remotely. In addition, at that moment she was wearing death makeup, which she did not wash off, but this turned out to be only a plus for her. Tim Burton thinks Ortega could be an actress silent moviebecause she can express emotions with her eyes. Jenna knows how to play cellos. She had to acquire this skill for the role of Wednesday about a couple of months before filming began. The girl likes the instrument and wants to learn to play it further. She released own book in 2020. The work was released under the title “It’s All Love: Reflections for Heart and Soul“. Jenna loves to write and finds it very relaxing. For Jenna Ortega, movies are a big passion. She not only acts in film, but would also like to become a director herself, as she is interested in and manufacturing process. Jenna’s inspiration at an early age was Gina Rodriguez, and with her she played in Jane the Virgin. One of the girl’s favorite books “It” by Stephen King. Ortega is generally very fond of the horror genre, interested in dark themes like monsters and serial killers. Love for this genre can be traced in the roles of her career – Jenna often appears in thrillers.

We hope that our article told a little more about one of the brightest discoveries in the series of 2022 – the performer of the role of Wednesday, Jenna Ortega. Share in comments your opinion about the girl’s acting and write if you have become a fan of her. Check out our Movies and TV Shows section for more interesting articles about your favorite projects and personalities.

Aroged: Toshiba share buyback deal is not destined to take place this year

Overwatch 2: Patch 3.41 brings back Mei and applies various improvements to the Blizzard game