Today’s journey through the history of role-playing games starts in 1995, when the big change from 2D to 3D consoles took place. While Super Nintendo owners were happy about high-quality technical highlights such as Chrono Trigger, the subsequent generation from Sony’s Playstation to Sega’s Saturn lured with brisk polygon graphics.

Konami also recognized the signs of the times and absolutely wanted to get involved with the new consoles. However, unlike many other developers, the Japanese were not fixated on modern 3D graphics: The brand new Suikoden was designed by producer Yoshitaka Murayama exclusively for the Playstation, but due to the hand-drawn characters and the slanted perspective it looked more like a work for one of the older 16-bit consoles. But there was more behind this stale facade than the first screenshots suggested.

While the Gaia Trilogy isn’t an official series, these three Super Nintendo classics are firmly established among fans as an acclaimed series.

Shooters 2023 | The Baller highlights at a glance

We will probably have to do without a new Call of Duty in 2023. Nevertheless, there will of course be enough supplies in the shooter genre next year. Whether third or first person, online multiplayer or single player campaign, co-op or competitive – we present the baller highlights of the coming months. Featuring: STALKER 2: Heart of Chornobyl, Warhammer 40,000: Space Marine 2 and Atomic Heart.

Above all, the story of the role-playing game surprised with its amazingly serious undertone. It was based on a classic Chinese literature called Shuihu zhuan. The novel was translated into German in 1934 under the title Die Räuber vom Liang-Schan-Moor by Franz Kuhn and was about a 108-strong rebel army who rebelled against the corrupt Chinese rulers.

The story of Suikoden (buy now) is based very loosely on this plot and put the player in the role of Tir McDohl, the son of an imperial general. He lived a carefree and well-protected life in the magnificent city of Gregminster until he was targeted by those in power due to unfortunate circumstances and had to flee the city together with his closest confidants. 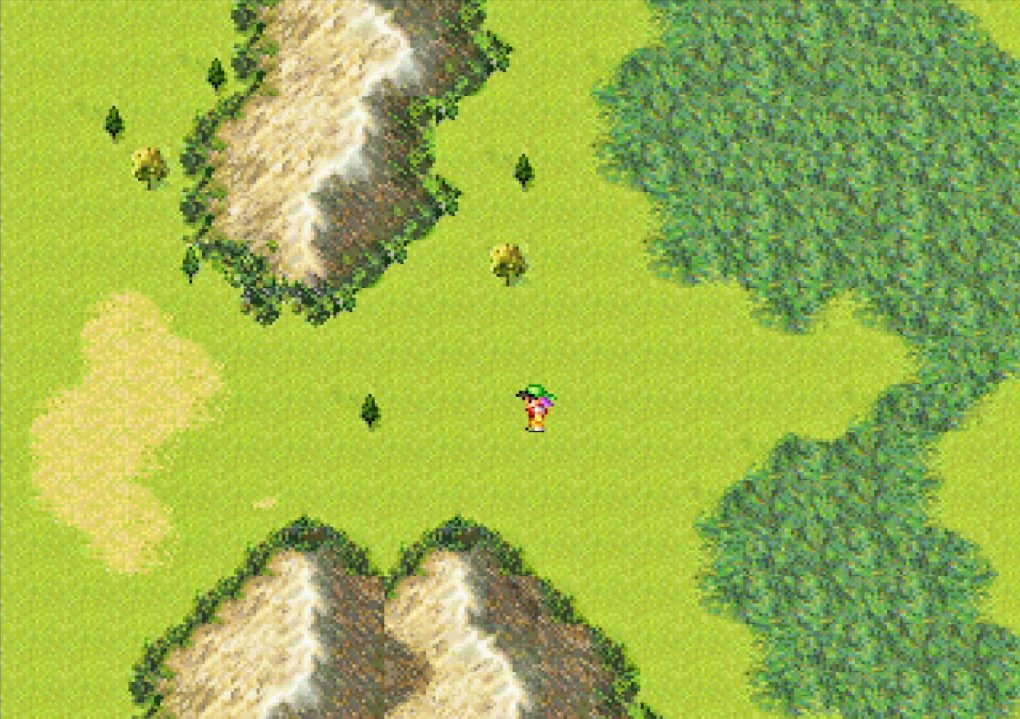 In his distress, Tir joined a rebellion that he even led throughout the game. In the course of this he built a small fortress in order to plan the campaign against his former emperor from there. In addition, he had to find as many allies as possible, who were called “Stars of Destiny”. There were 108 stars in total, which again was based on the rebel army of the novel Shuihu zhuan. Many of these stars were potential fighters to include in your role-playing party. All other characters took on a permanent place within the fortress, where they served, for example, as cooks or as gardeners, planting flowers and offering them for sale.

The game itself mixed classic JRPG elements with simple strategy battles and occasional man-on-man duels. Most of the time the player marched through towns and caves with his troops and of course was inevitably confronted with all kinds of opponents. In addition to the usual attack, defense or magic commands, there was the so-called Unite command: This allowed you to bundle the powers of several characters who were particularly familiar with each other and thus initiate special striking maneuvers. 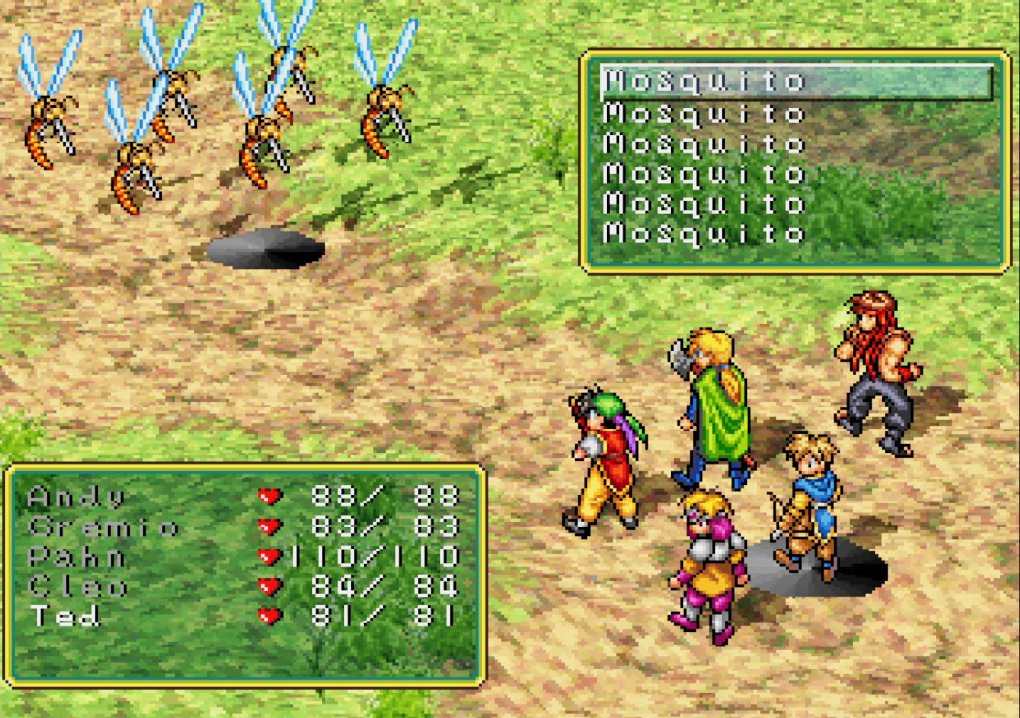 The battles were presented from the isometric perspective in Suikoden and felt really gripping thanks to well-designed animations. Source: Konami / Natsume Atari / plassma media agency

In the strategy battles you had to compete with your small army against that of the empire, whereby the skirmishes that followed were very simple and ultimately based on a rock-paper-scissors principle. Even rarer were the man-to-man duels in which Tir fought alone. There was nothing more than an unimaginative copy of rock, paper, scissors, which is why the duels were usually cracked on the second or third try. The unusual mix of all of these game elements combined with the surprisingly serious story created an unusual atmosphere. At the same time, Suikoden did not shy away from nasty betrayals and even one or the other tragic heroic death.

God of War Ragnarok, Elden Ring… Here are the best rated video games by JV in 2022

Stress tracking sensor for Apple Watch is coming! Here are the details