Machine learning will be responsible for cooling Xbox consoles, according to a Microsoft patent 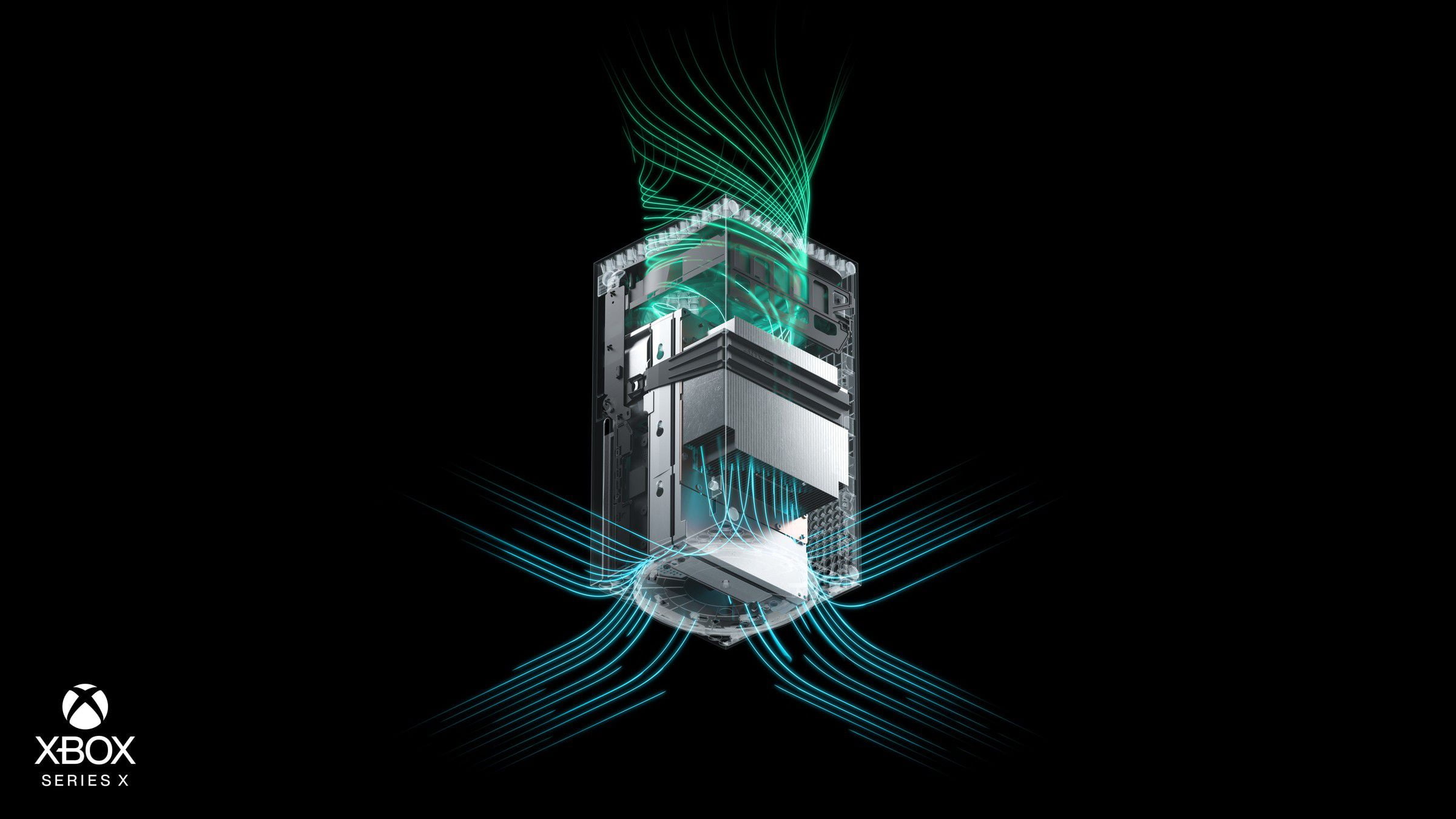 Microsoft regularly patents innovative solutions, which, among other things, are related to the Xbox game consoles. Not all of them find implementation in real products, and many years pass before the appearance of many of them in consumer products.

A new patent filed by Microsoft suggests that future Xbox game console cooling will be controlled using machine learning. The patent itself describes that it will require at least one temperature sensor, a fan, and a fan tachometer to operate. They are used to complete the task and collect temperature data from the sensors along with the fan speed data received by the tachometer. This data will then be used to generate a fan control signal, which is at least partially generated by applying a machine learning model to it. 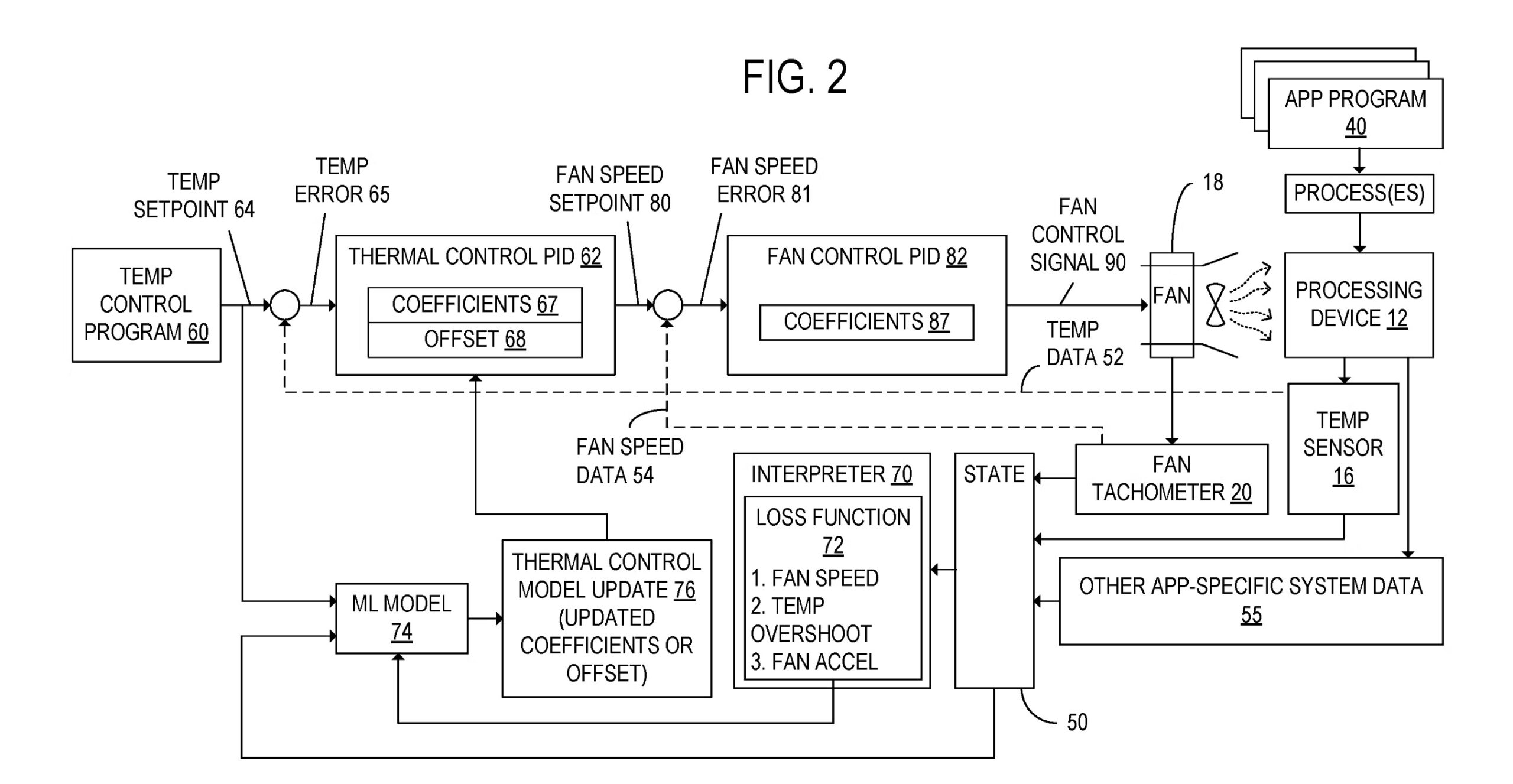 Rinat AKHMETOV: "2022 is the most difficult year in the history of Ukraine"

Is it too dangerous to sleep next to your smartphone?

Mars’ past is revealed: a first from the Perseverance rover!

“The first 20,000 hours of play were cool”: he spends 833 days on this cult video game before giving his opinion