Metroid Prime 4 news may be announced at upcoming Nintendo Direct 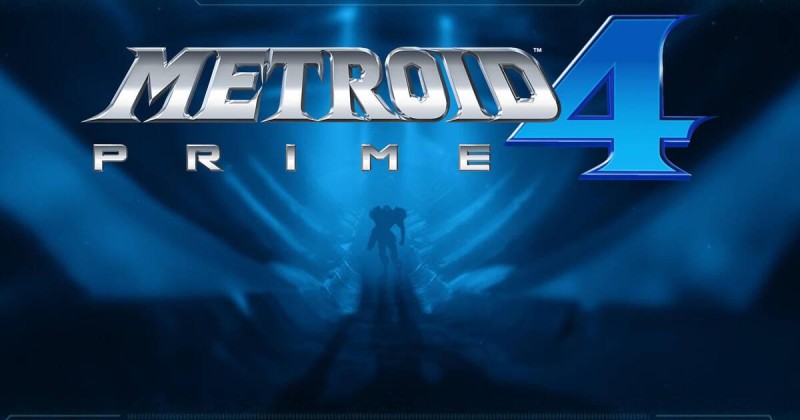 A new release of a new Nintendo Direct may be out soon with announcements related to the Metroid series. We are talking about Metroid Prime 4, as well as the legendary Metroid Prime Trilogy for Nintendo Switch.

The news comes from a well-known insider who has revealed a lot of information related to Nintendo. His name is Fun_Way_6592 and he previously talked about The Legend of Zelda: Skyward Sword, WarioWare: Get It Together! and Splatoon 3, as well as The Legend of Zelda: Tears of the Kingdom. For this, the community considers him more than reliable, despite his apparently cryptic way of presenting the insides he has.

Today he wrote to one of the managers of the r/GamingLeaksAndRumours subreddit, u/Spheromancer, telling him: “Do you think everyone is primed and ready?”. There is no translation here, because the pun, which interests us in this case, will be lost.

The reference to the Metroid Prime series seems pretty obvious, so there may be announcements about it soon. Naturally, it is right to treat everything with due caution, given that we are still talking about a rumor, albeit a rather mysterious one.

Author of The Witness: Elden Ring is not distinguished by thoughtful design

Final Fantasy 16: demo confirmed by Naoki Yoshida, will be available before launch

Acer renews its range of laptops and debuts the Swift Go

Shakhtar are close to signing the Georgian defender