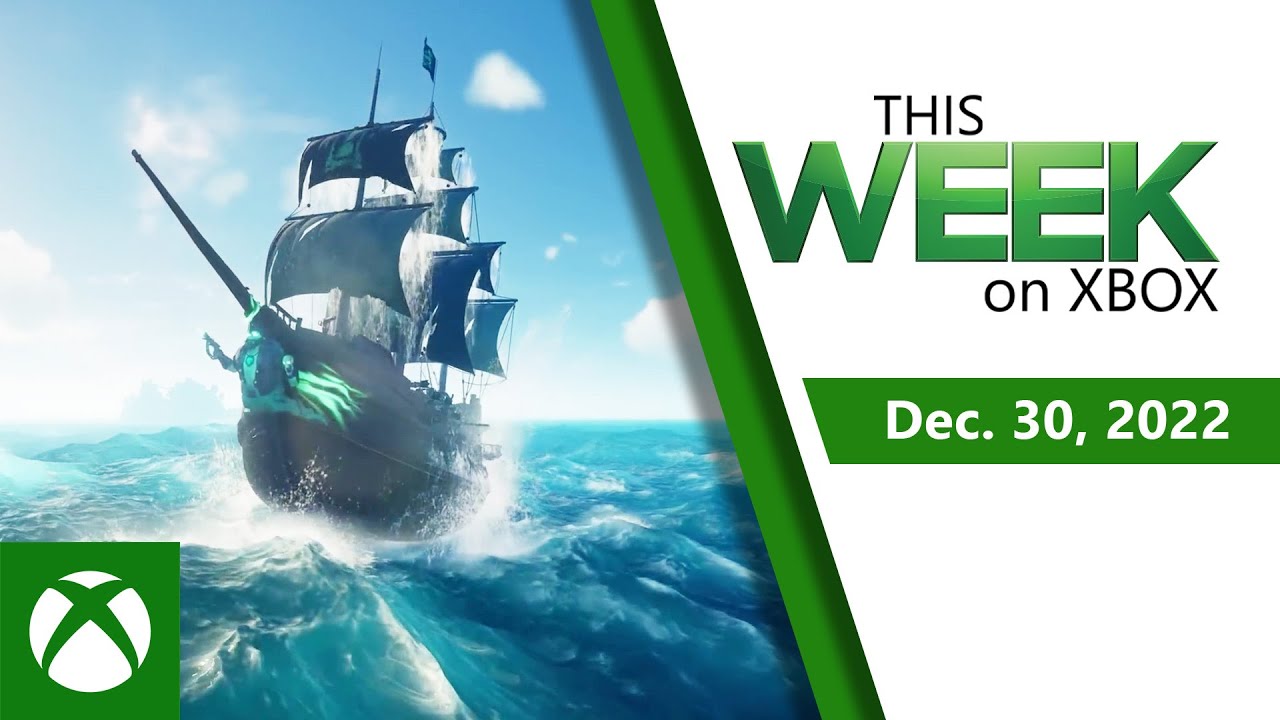 Microsoft has released a video showcasing all the best Xbox moments of 2022, highlighting both the games and events of the year, as well as the announcements made by the company.

“This week we’re celebrating the best Xbox moments of 2022,” the video’s description reads. “We’ve ventured new games, unlocked updates on some of our favorite games, celebrated Xbox events and taken our skills to the next level.”

There was a lot to say in 2022, but next year also promises to be one of the most exciting years for Xbox platform owners in recent years: just think that 44 games are already expected on Xbox Game Pass, including Starfield, Redfall and Replaced.

The Lords of the Fallen, new images reveal bosses and scenarios of the game

The fans have made their choice. The best futsal players for 2022 have been named

Metroid Prime 4 news may be announced at upcoming Nintendo Direct

Author of The Witness: Elden Ring is not distinguished by thoughtful design

“Dead”: the authors of Atomic Heart showed a fight with the boss