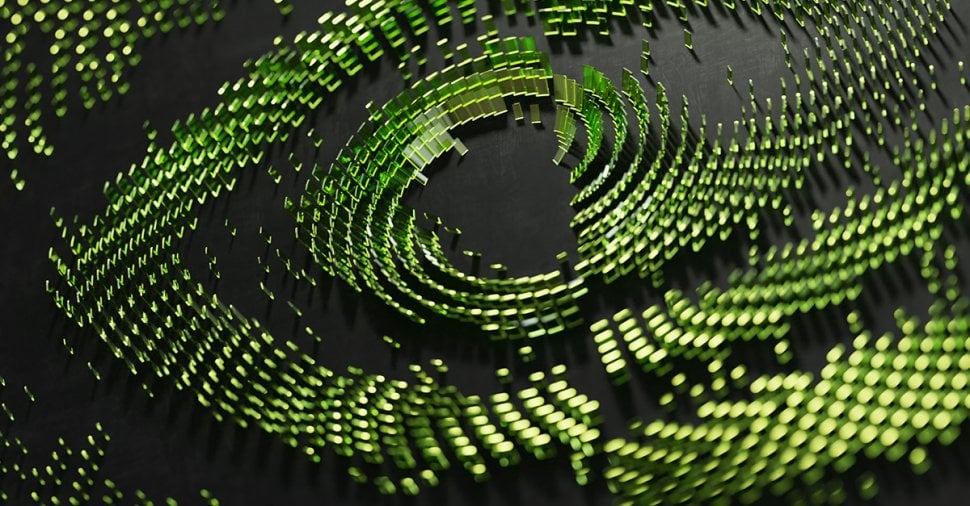 12/31/2022 at 4:15 p.m. by Rhonda Bachmann – Last week Nvidia released a new version of its upscaling technology Deep Learning Super Sampling. However, as recently discovered, in DLSS 2.5.1 the company disabled the built-in sharpness filter. As confirmed by Nvidia’s Richard Cowgill on Reddit, this is intentional. Developers should prefer to use NIS in the future.

With the last patch for Portal RTX, Nvidia also released a new version of the Deep Learning Super Sampling upscaling technology last week. As has now been determined, the latest release of the software no longer includes built-in sharpening. The lack of this method was confirmed on Reddit by Nvidia’s Richard Cowgill, who states that game developers should rather use Nvidia Image Scaling (NIS) instead.

Nvidia will rely on NIS in the future

On Reddit, many players are relieved about the task of integrated sharpening in DLSS. Advanced users had mostly used alternative methods to fix technology issues in selected games anyway. For example, titles like Red Dead Redemption 2 and God of War experienced problems with movements.

Nvidia Image Scaling (NIS) was released in November 2021 as an upgrade to the previous image scaling technology. Scaling and sharpening are done in a single pass, which should increase performance. The technology also works with GPUs from all manufacturers and is open source.

Granzella is going to present Disaster Report 5 in 2023

Starfield: Rumor: Game will not be released in the first half of the year