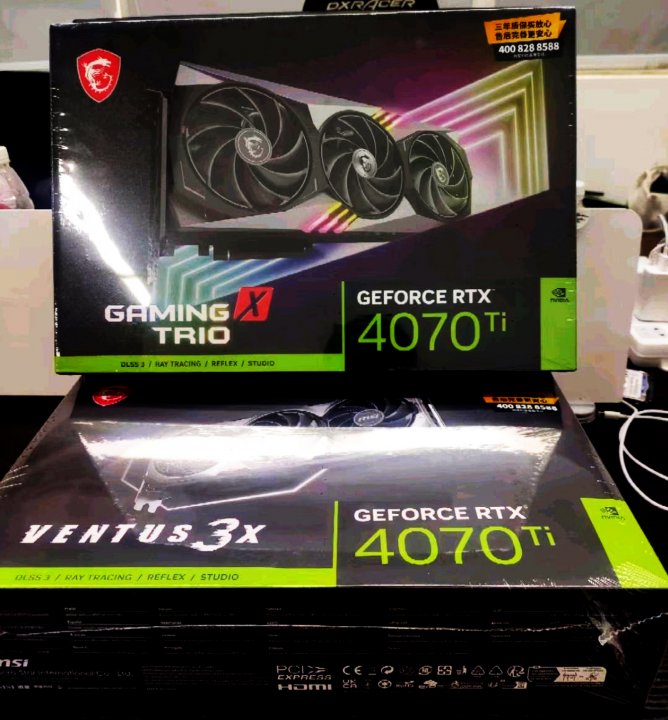 The Verge reports the Technical specifications of the new one Nvidia RTX 4070 Tistill unofficial and deriving from a leak but which seem to demonstrate the most widespread theory on the card, or that it is a Rebranding the RTX 4080 with 12 GB “canceled” from the market.

The characteristics, in fact, seem to be the same, namely:

In essence, Nvidia GeForce RTX 4070 Ti should exceed the performance of an RTX 3080 by about 3.5 times when playing Cyberpunk 2077 with Ray-Tracing: Overdrive mode. Based on what has transpired, the card really does seem to overlap with what was supposed to be the RTX 4080 12GB, which has basically been removed and rebranded like this.

Last October, Nvidia had demonstrated its intention to launch the weakened model of the GeForce RTX 4080, but this was decidedly far from the characteristics of the standard RTX 4080, which immediately aroused suspicions. To resolve the issue, the company seems to have decided to aim for a change of definition, making the distance between this new card and the standard RTX 4080 clearer.

In any case, it is a card of considerable interest for its technical capabilities, moreover positioned with an official price lowered to 799 dollars according to reports, although we are always waiting for an official announcement in this regard.

PlayStation, some fans protest: "enough of the online multiplayer trophies for Platinum"

TEN HAG: "The opponent almost did not create chances at our goal"

Where do Ubisoft’s problems come from? A new report from Tom Henderson sheds light