Pep Guardiola: Everton had eight people in the back 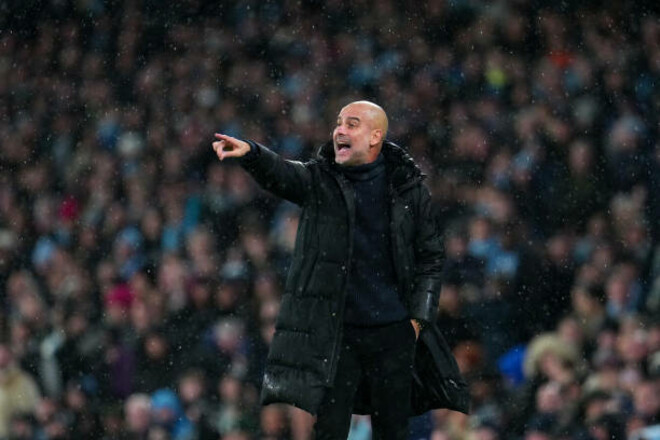 Manchester City head coach Pep Guardiola praised the match of the 18th round of the championship of England, in which his wards parted in the world 1:1 with the team of Ukrainian Vitaliy Mykolenko – Everton.

“Good game. We have played really well in the last three matches and that gives me optimism. Losing points at home is always hard, but I always try to make our game good, and we continued in this vein.

I would say that Everton had eight people in the back. In such a situation, you need to move and attack at the right time. In general, we did it. We did not allow them to turn around in the transitional phases. Everton scored a great goal and when that happens you say congratulations but overall we played very well.” Guardiola said.

Manchester City are in 2nd place in the Premier League table with 36 points. Arsenal are in the lead with 43 points. Everton are 16th with 15 points.

Christophe GALTIER: “This is a big disappointment”

A small teaser of the horror Amnesia: The Bunker

Heat is enemy number 1 of mobile technology. But...